This past June while yours truly was in the Netherlands at an event for a hydrogen fuel cell manufacturer a couple of investors asked me about fuel cell technology. Specifically, they wondered if fuel cell technology could be improved.  It was an encouraging question and its answer lies as much in the past as it does in the present. To understand why that is the case it is worth it to take a quick look at the aviation industry.

It is difficult for us sitting in the 21st century to appreciate how difficult a flight like that of Charles Lindbergh’s which started on May 20th, 1926 in New York and ended successfully on May, 21st in Paris.  At that point in time the aviation industry in the United States had been around for twenty-one years, thanks to the Wright brothers’ indisputable flights in 1905 and later the investments the industry received due to World War I. Charles’ plane had no communications system, and his only three flight instruments were a clock, compass, and airspeed indicator.1  To add to the challenges he was up against, the only way he could see the ground was by tilting the aircraft to the left or right. Six people had attempted a transatlantic New York to Pairs flight prior to May, 20th, but none of them were successful.  Even a simple concept like air traffic control at airports barely existed in 1926. Completely alone as he flew through a cold and, at times, cloudy Northern Atlantic night on May 20th , Charles was among a small group of explores in history that sought to expand what was humanly and technologically possible.

Even in 1926 the aviation industry still suffered from public skepticism. Barely twenty-one years before Charles’ flight people still questioned whether humans could build a machine that could propel them into the realm that only birds were free to explore. It also did not help that being a pilot in 1926 involved considerable risk, with pilots accepting that any flight could end in their deaths or being maimed.  Not until after World War II and the advancements to sustained flight that the war resulted in would the civilian aviation industry really take off globally. After WWII people finally accepted that human flight would be a part of the normal activities that people could engage in.

However, while acceptance of human flight was essential for civilian flying to be successful, there was still a lot of work to be done after WWII to make airplanes relatively efficient, affordable, and above all safe. The comfort and safety of air travel that people enjoy today came about because of a plethora of litigation like Nelson v. American Airlines, Inc. and Klein v. United States, air disasters like Air France Flight 447, and innovations to aircraft design and construction brought about due to market competition between aircraft manufacturers. Perhaps most noteworthy is that after the trillions of dollars that have been poured into aviation globally since 1905, aircraft manufacturers still struggle with fundamental issues like power-to-weight ratios, getting efficient turbofans, and above all pollution.  As the IEA noted in a 2020 report, “CO2 emissions from aviation have risen rapidly over the past two decades, reaching nearly 1 Gt in 2019, or about 2.8% of global CO2 emissions from fossil fuel combustion.”2

Getting back to the initial question about hydrogen fuel cells and whether they can be improved the answer is unequivocally, yes. While fuel cell technology was invented back in the 19th century it was largely ignored, especially since most people had yet to understand the need for decarbonized technologies. Hydrogen fuel cell’s first blush with real popularity happened when a fuel cell stack was incorporated into the Gemini missions that NASA carried out towards the latter part of the 20th century. The fuel cell stack had a few bugs and was expensive, which limited the technology’s ability to gain wider adoption at that time. It was not until the 1980s that multiple organizations really begin to try and develop the technology, and it would take until the beginning of the 21st century before enough resources could be brought together to really study the technology, its weaknesses and issues, and how to overcome them. Today hydrogen fuel cell technology is essentially where the aviation industry was after WWII, established but with significant room for improvement.

While hydrogen fuel cell stacks have advanced to the point where they can be used to create fuel cell electric airplanes, cars, and trains, they are by no means without room for improvement.  One of the areas that is in need of the most improvement is the proton exchange membrane (PEM). While commercial PEMs today are able to block most of the hydrogen from flowing from the anode to the cathode, even decreasing the amount of hydrogen that can cross the PEM by another 20% would easily increase the driving range of a vehicle, like the Toyota Mirai, by 150-300 miles. If the Mirai were lightened at the same time by another 500lbs (easy to do), then its driving range would approach 1,000 miles between refills. That would instantly turn it into the first mass produced vehicle using any powertrain capable of achieving that kind of driving range.  Another major area that is in need of refinement is the further reduction or elimination of platinum from the fuel cell. Platinum not only increases the cost of manufacturing a fuel cell but it also is difficult to obtain. However, if a cheaper and more abundant material replaced platinum without any negative impact to the fuel cell, then that would decrease the cost of making fuel cells as well as reduce the supply chain complexity of them.

In the past twenty years hydrogen fuel cell technology has made significant advances and those advances have directly contributed to the ability of consumers to buy FCEVs, like the Mirai, as well as to the advancement of the H2GP program. That progress has come at a cost far lower than what has been spent on other technologies like the internal combustion engine and turbofan. However, for hydrogen fuel cells to achieve their full potential as the primary decarbonizing technology of the global economy more work is needed. This is one reason why the H2GP initiative remains one of the most crucial pathways towards creating future generations of workers, because it is only with those workers that fuel cells and other advanced technologies can be perfected, and when necessary repaired, in order to reach their true decarbonizing potential. 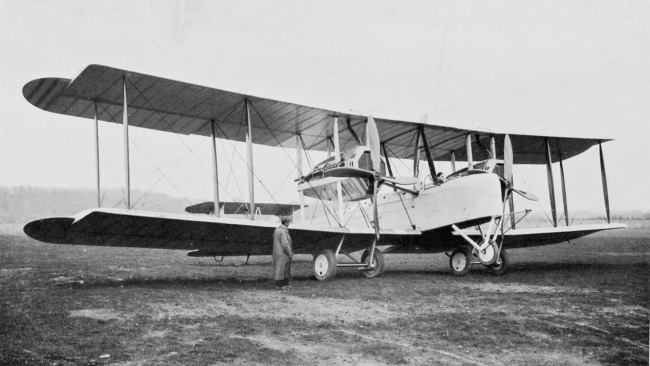 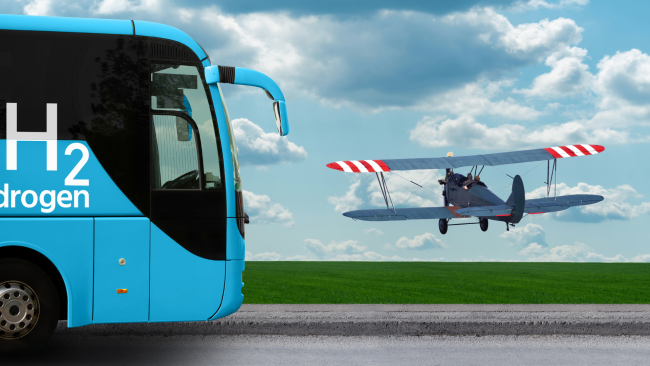