Expanding use of hydrogen as a fuel source faces a chicken-egg problem: consumers need refueling stations where they can buy more hydrogen for their fuel cell vehicles, but there’s no point in building lots of hydrogen refueling stations if only a small number of consumers have fuel cell cars.  How do we solve this problem?  There are many possible solutions, but it’s maybe worth looking at how other technologies managed to overcome their infrastructure problems as they grew.

One of the technological success stories of the 20th century was the effort to electrify the rural areas of the United States.  There were 6.3 million farms in the US in 1925, but because so many of them were so far from the power plants that were by that time providing electricity to every major city there were fewer than 205,000 connected to the grid.  Many remote farms made do without electricity at all, while those who wanted it turned to wind power or small DC generators, sufficient for limited lighting, water pumping, or other small tasks.  Thanks to the Rural Electrification Act (REA) of 1935, which enabled loans to state and local governments to provide inexpensive lighting and power, the number of electrified farms had doubled by 1939, despite those four years falling squarely in the middle of the Great Depression.  By the 1970s, more than 98% of American farms had electricity.

Building highways across the US was also enabled by government action.  Long before he was President, Dwight Eisenhower was a Major in the US Army and was charged with taking a convoy of vehicles across the continent from Washington D.C. to San Francisco to test the capabilities of the vehicles and the national road system.  The convoy averaged just over 5 miles per hour, dealing with 230 “road incidents” (breakdowns, accidents, etc.), 21 injuries to personnel, and the breaking and repairing of 88 wooden bridges.  They also weren’t helped that there wasn’t a mile of paved road from Illinois through Nevada.  When Eisenhower made it to the White House thirty years later, it was likely his recollections of this nightmare trip that spurred the creation of what we now call the Eisenhower Interstate System.  It took 35 years and 5 billion before Eisenhower’s vision of unbroken paved highways from sea to shining sea became a reality.  But for the millions who depend on it to transport their families or their goods, the Interstate system is a marvel.

Both of these rapid, successful expansions of infrastructure relied on federal financing as they were built.  Will hydrogen refueling stations be as well-supported by the government?  Or will hydrogen entrepreneurs need to devise another way to spread this technology? 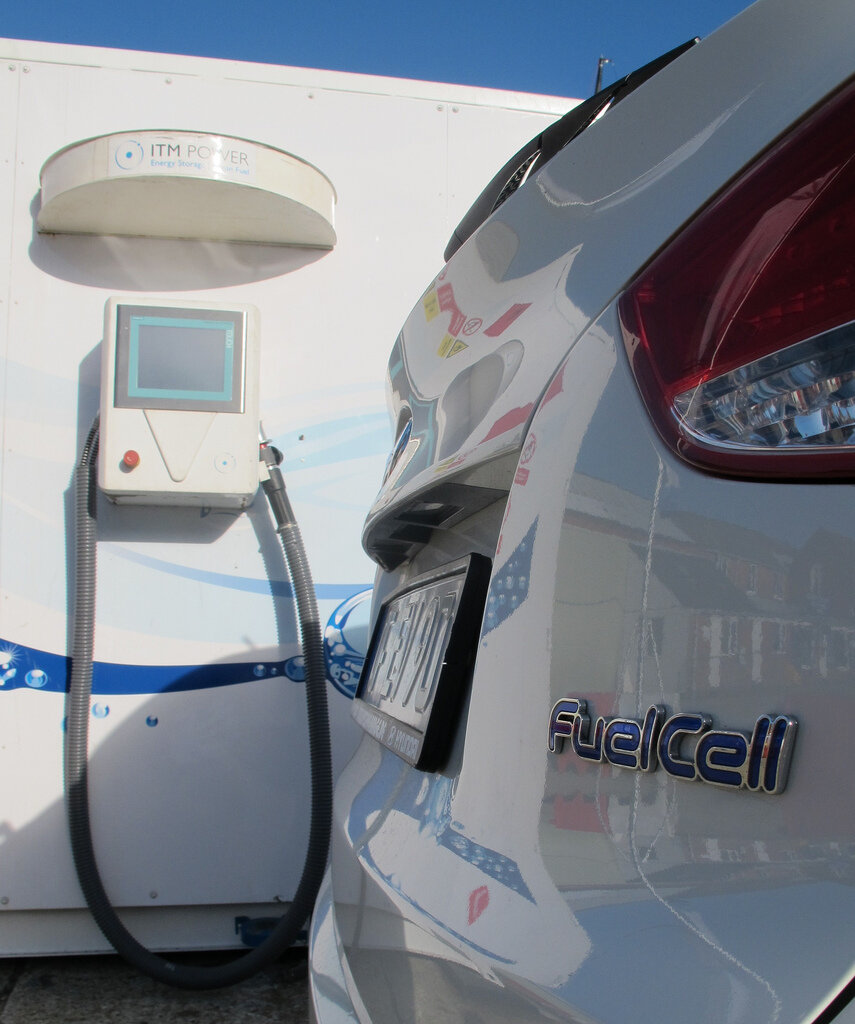