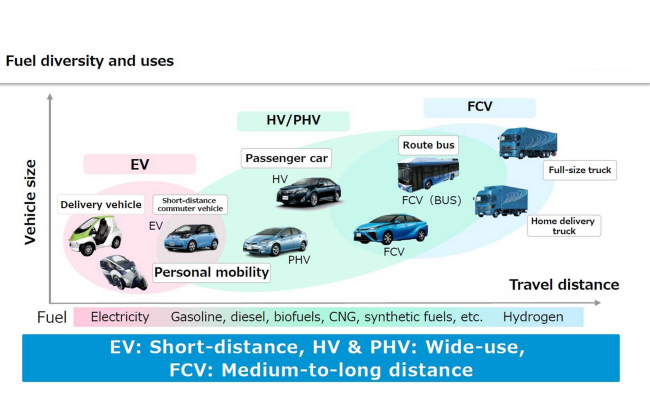 Reliable Testing: A Key to Successful Development of Fuel Cells