Day 1 of the H2GP World Finals was filled from beginning to end with lots of activity.  The day started off with some members of the Horizon Educational team getting a private tour of the Shell Eco-Marathon, which is also taking place this week in Assen.

Starting around 10:30am CEST the students started to arrive and began to settle into their hotel rooms.

After most teams had been sorted into their rooms everyone enjoyed a little downtime and then headed to dinner.  At dinner Assen Mayor Marco Out spoke to the students and encouraged them in their hydrogen and fuel cell efforts given the importance of fuel cells as a leading zero emission technology.  The dinner was also attended by members of the Assen educational community, including Mare Riemersma who sits on the board of directors for Drenthe College.

Later in the evening the students took advantage of the hotel’s amenities including the bowling alley and pool tables.

While the students were busy relaxing members of the Horizon Educational team were hard at work setting up the race track and various supporting platforms.

It was a full day for everyone but filled with positive experiences including going around some roundabouts multiple times on the drive from Amsterdam to Assen.  (Maybe some people just like to go in circles?)  But do not go anywhere!  There will be more events and fun on June 3rd, which is the first full day of the H2GP World Finals. 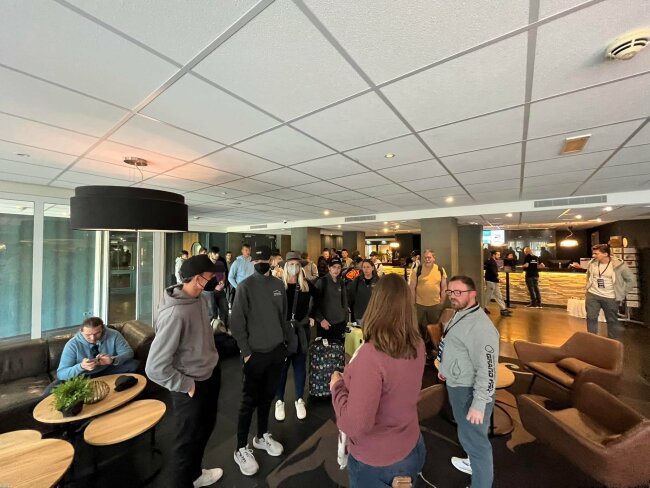 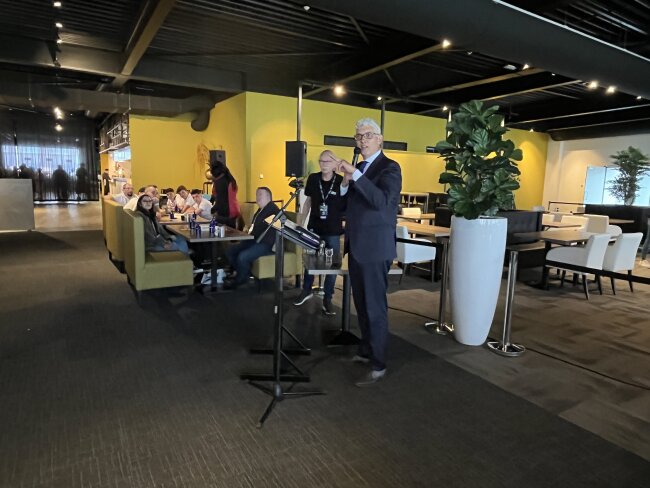 We Are Hiring - JUNIOR ACCOUNTANT

EVs at the California Automobile Museum