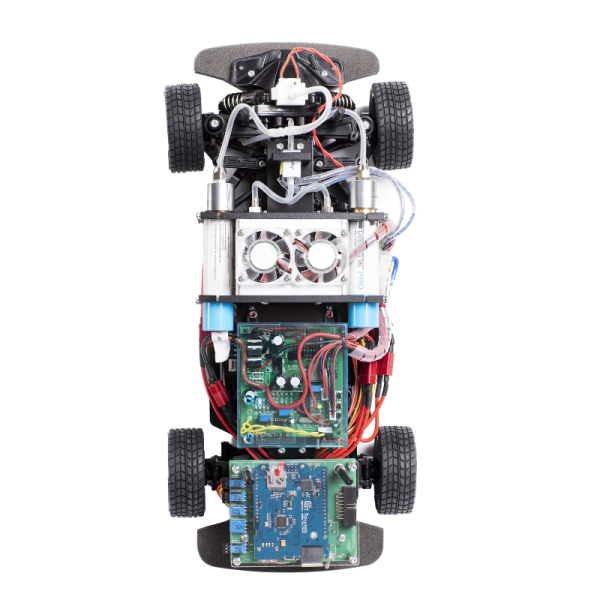 The Fuel Cell Developer Kit introduces the operating principle of the solid polymer electrolyte fuel cell.  Depending on the topics covered and depth of study, the kit can be…