DNV GL Fuel Fighter is a name for a team of young students from Norwegian University of Science and Technology who have built a hydrogen-powered vehicle using Horizon H-1000XP fuel cell stack for the upcoming Shell Eco-Marathon that takes place in June in London. Not only does the fuel cell stack deliver the students necessary piece of technology, but it represents an important role for the master’s thesis that will have been written by the students. The Shell Eco-Marathon competition has been around since 1939; it all started with an argument between employees of Shell Oil’s research laboratory in Wood River, Illinois, as to whose car got better fuel mileage. 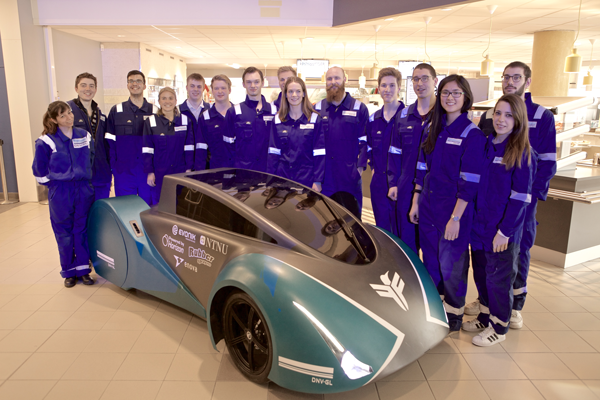