$0
Need help?
HORIZON EDUCATIONAL Blog Hydrogen - one of the most important…

Hydrogen - one of the most important alternative fuels 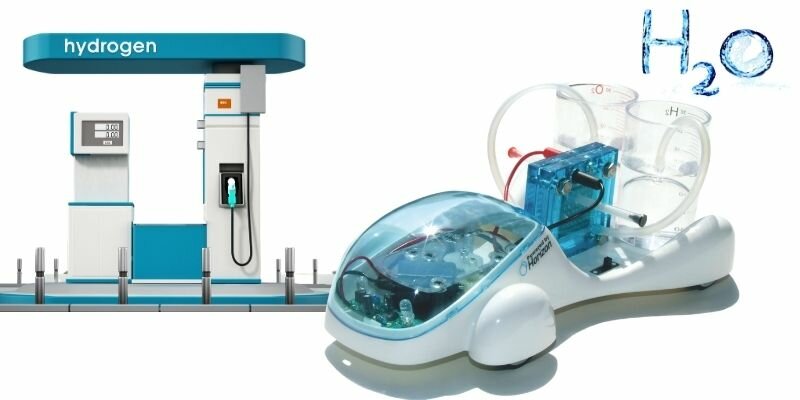