As the world transitions to renewable energy, car manufacturers and consumers have been debating what type of car offers the best performance and advantages while running on renewable energy. The main contenders are fuel cell electric vehicles (FCEVs) powered by hydrogen and battery electric vehicles (BEVs) powered by electrical charging stations. Both offer advantages and disadvantages, and the debate has been raging on for years. Now that more consumers than ever are transitioning to clean cars, many are wondering if they should choose a battery-powered car or a hydrogen fuel cell-powered car. So, which is best? 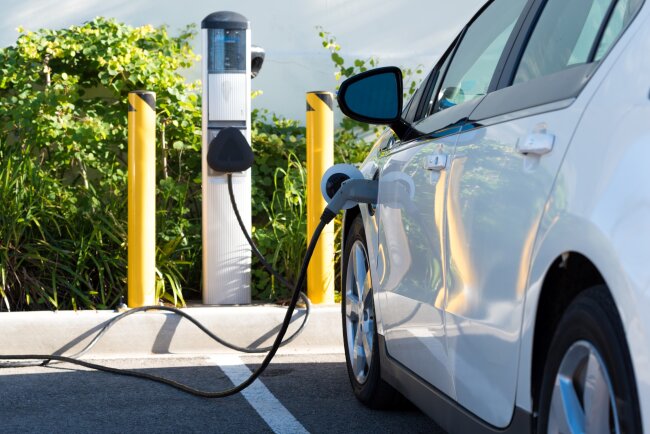 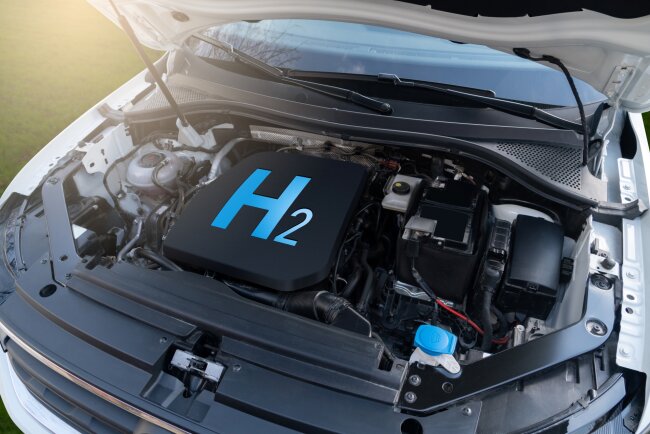 So, Which is Best?

Choosing the “best” car depends entirely on your needs. While a consumer who plans to stay in the US state of California and wait for hydrogen technology to be rolled out across the country may be happy with a hydrogen FCEV car, those who wish to travel long distances to different states may prefer a BEV. As technology improves, however, expect this to change. STEM and STEAM education are providing future renewable energy leaders with the tools to advance both FCEVs and BEVs – which will increase their appeal to consumers.