I’ve said recently that failure is an important part of learning, and that science is a foreign language that you need to be immersed in to really learn well. Implied in both of these arguments is that we learn best by getting to actively engage with the skills we’re trying to acquire.  No one has ever learned how to ride a bike by watching their dad do it.  Though you may fall over occasionally, actively attempting the activity and continuing to try again after each failure will result in eventual success.  And contrary to many people’s fear about being “thrown in the deep end” when trying something new, the best way to learn effectively is often to hold your nose and dive right in. Foreign language educators would certainly agree with the analogy.  Immersion in a foreign culture is widely regarded as the best technique for truly mastering a new language.  If a French teacher could physically move her entire class to France, she definitely would.  But this immersion analogy works for nearly any discipline.  If an Earth or Environmental Sciences teacher could take his class around the world to see glaciers, mountains, and deserts, if a teacher of history could fly her students to Athens or Rome, or if an English teacher could have his students read Emerson on the banks of Walden pond or watch Shakespeare performed inside the Globe Theatre, just imagine how much more exciting their subjects would become for their students. So the real question is, if everyone recognizes how much more effective immersion is for stimulating student engagement and making even esoteric subjects interesting, why aren’t we doing it all the time?  Tradition tends to trump innovation in a lot of educational settings, and many still regard teaching as an activity that takes place in the front of a classroom made up of neat rows of desks, with chalk and lots of lecturing to quiet, attentive students diligently taking notes.  But in other cases, teachers simply do not have the resources to give their students the immersive experiences that they wish for them. 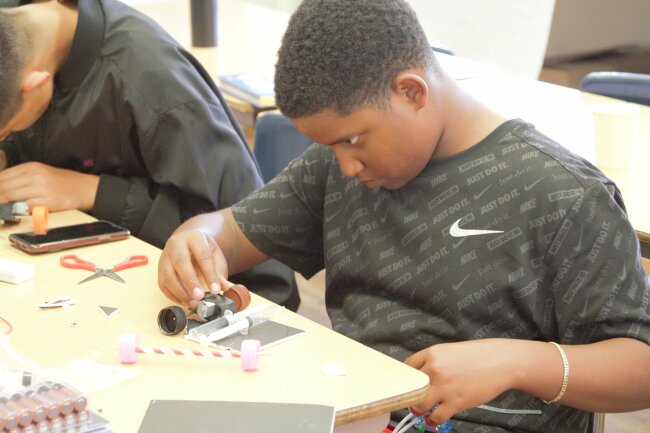 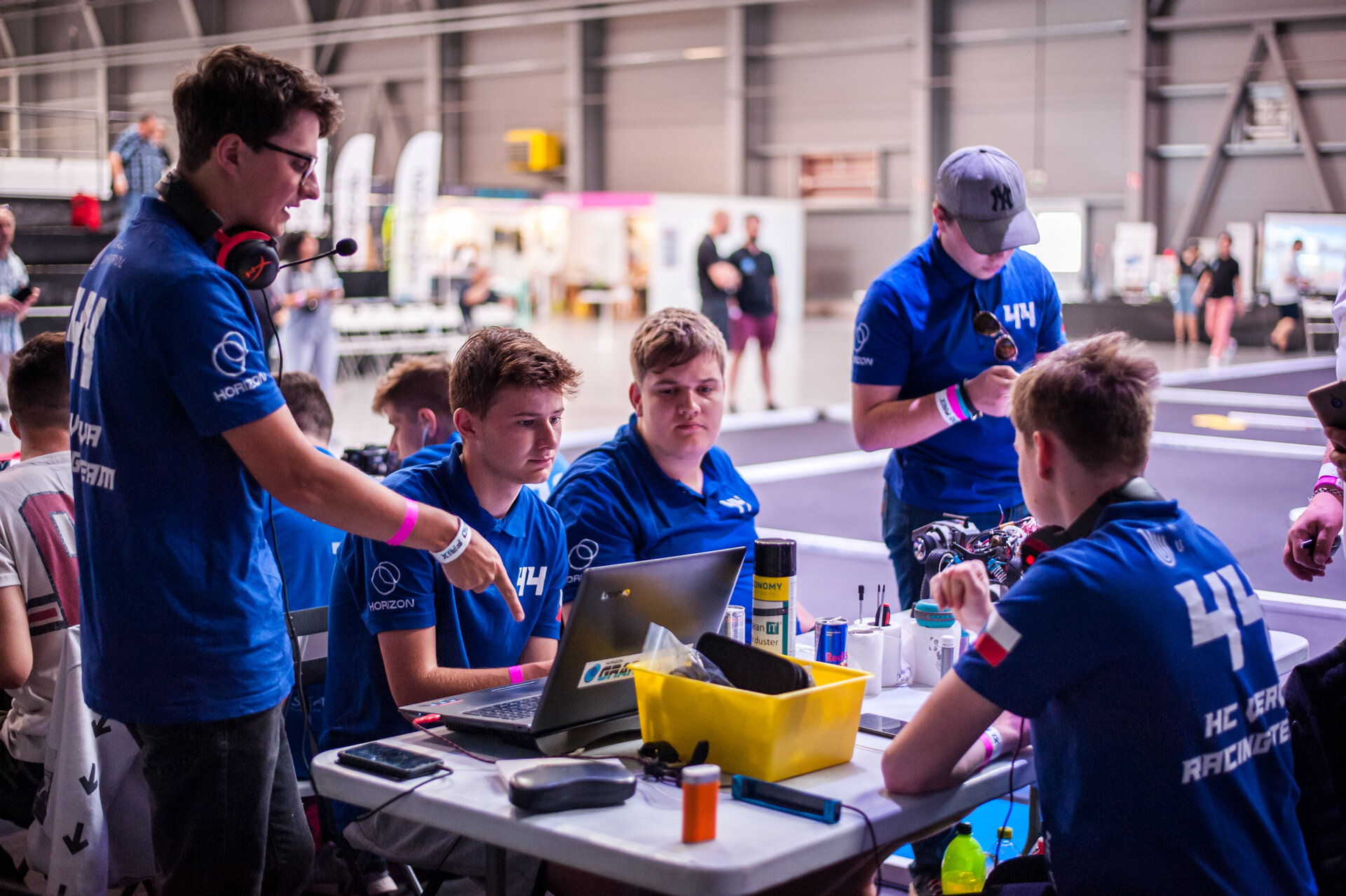 This is what makes a programs like H2DIY or H2GP so exciting.  The Horizon Hydrogen Grand Prix lets students engage with the latest in renewable energy technology in a way that’s much more immersive than seeing and hearing about it.  Students design and build their own hydrogen-powered RC car, then race against other teams in a six-hour endurance race that pushes them and their creation to the limit.  And crucially, the teachers who participate are given every resource they need to keep students engaged and excited about the immersive challenge they’re tackling. From curricular resources to the actual fuel cell and parts that make up the car itself, everything is taken care of. To make sure that H2DIY and H2GP remains open to teachers who would otherwise never be able to give their students such an experience, Horizon Educational has been seeking funds from donors around the world.  There’s even a crowdfunding page for donors who can only afford small contributions.  But every little bit helps!  If we are to provide opportunities for more students to learn by doing, we must ensure that teachers are limited only by their vision and imagination, not by their district budget. If you think more students could benefit from these kinds of opportunities, take the time to read more about H2DIY and H2GP and how it’s already changing the lives of the students who participate.  Together we can keep expanding the chances for students to learn through immersive experiences.