The summer of 2022 in the Northern Hemisphere will likely go down as one of the most brutal summers ever.  During this summer Britain set a new record high temperature, many parts of Europe have had to deal with extreme heat waves and fires, China has experienced the worst heat wave ever which has been on-going for over 70 days, and to rub salt into the proverbial wound some of the most economically important rivers are at historic lows.

On August 25th Bloomberg published a photo essay which shows rivers like the Loire, Guadiana, Po, and Rhine flowing with meager amounts of water, and multiple news channels have been discussing the economic impact of these historic low river levels.

While Greenland’s melting glaciers have been discussed in detail over the years, something that is less discussed is the fact that the lack of ice means that large tracts of Greenland are now ice-free for months at a time.  This opens up the possibility of not only building new human settlements in the territory, but it also means that mineral exploitation is now a real threat since many people believe in Greenland’s mineral potential.

All of the above only places a greater emphasis on the need to decarbonize the global economy using hydrogen fuel cell technology, and while the above news is grim it is not all bad.  For instance, it was recently announced that scientists in South Korea have developed a hydrogen production process that replaces platinum with cheap carbon.  The switch increases the efficiency of hydrogen production by as much as 20 times compared to the normal extraction processes.

Additionally, with the current season of the H2GP competition, which started on October 10th,  hydrogen education remains a mission-critical objective towards educating and building the next generation of decarbonizing specialists.  It is only by cultivating and nurturing hydrogen fuel cell stack engineers, PEM experts, and workers in other areas of renewable energy that we can overcome challenges in the near and long-term.

Parts of the world, like the Western United States, are continuing to burn.  Yet, with the H2GP competition and Horizon Educational’s laser focus on making renewable energy products accessible to all, we have the opportunity to help alter the Earth’s future for the better.  This is why the time for hydrogen adoption and education is now! 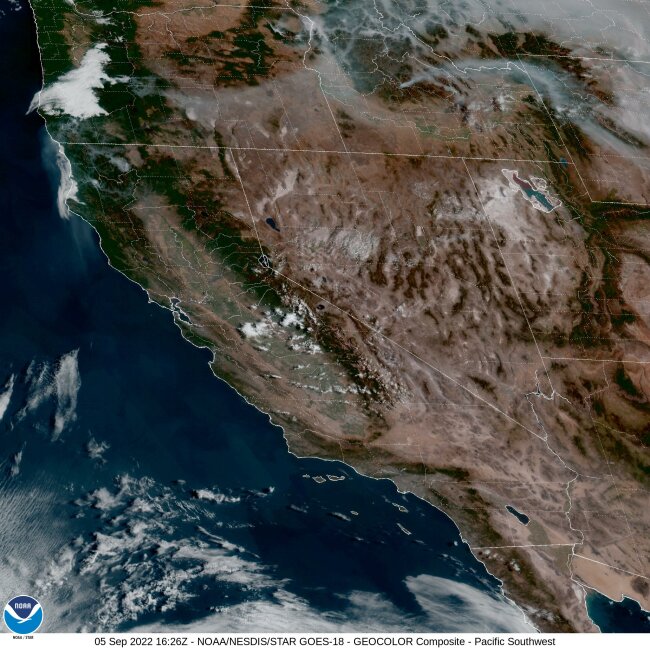