Skepticism is hardwired into science.  The scientist’s way to respond to a newly-published study is to immediately doubt its data and then try to replicate its results in your own lab.  Independent verification of experimental results is great, but being able to write your own study that refutes someone else’s is even better.  This is one of the ways that belief in a science-wide conspiracy to hide “the truth” about anything (global warming, evolution, vaccines, etc.) is so ridiculous: imagine the fame and grant money to be had by any research group that could disprove one of the pillars of modern scientific understanding!  Nevertheless, a sizable fraction of the population persists in doubting some of the most widely-accepted scientific discoveries of our time.

Part of the reason that the anti-science crowd sees these dogmatic conspiracies everywhere is that they have a dogmatic view of science themselves.  They believe what they were told about science, and haven’t engaged in any kind of active investigation into the claims they were given.  From the sidelines, many scientific claims can certainly seem dogmatic.  Where is the evidence for global warming when my town had a really bad winter this year?  How can scientists see animals evolving if no one was around millions of years ago?  But these objections are only superficial.  They fail to get at the core of the research that has backed the highly technical fields of climatology and evolutionary biology.

Scientists often argue within their own fields, but their disagreements are far beyond the superficial level that the conspiracy theorists want to engage with.  Climate scientists may argue about whether speleothems, tree rings, or glacial varves provide a better record of global climatic cycles, or whether stable isotopic oxygen or carbon data is a more reliable proxy for overall climate history.  Biologists may debate the roles of stasis, allopatric speciation, and punctuated equilibrium on evolutionary rates, or differ on whether the Red Queen hypothesis or the Court Jester hypothesis  (these are real things, I swear) are more influential in speciation events.  But no climate scientists argue about whether or not the carbon dioxide levels in the atmosphere have skyrocketed in the last few decades, and no biologists question whether species are evolving.

The dogmatic, superficial view of science is helped by the way science has often been poorly taught.  Students memorize discreet facts, rather than actively engage in scientific discovery for themselves.  The sheer amount of information they are expected to have at their disposal makes their understanding of science a mile wide and an inch deep.  Years later, as adults, they have vague recollections of Avogadro’s number being something important and that Newton had three laws of motion, but they are unable to see the bigger picture.  Is it any wonder that people with no real experience as scientists think of science as dogmatic, arbitrary, and prone to conspiracy?  We’ve failed to give them a taste of what actual scientific discovery entails: experimentation, data analysis, and reproducibility.

To really understand science, you must experience it firsthand.  It can’t be fed to you in snippets and facts; it should be immersive and exciting.  This is why the Next Generation Science Standards have taken the bold step of eliminating much of the specific content knowledge from the scope of what students are supposed to learn, replacing them with performance standards where students must build, design, or otherwise create something to show what they’ve learned.

Skepticism and doubt are the keys to good science, and when students can question a scientific claim, test it with an experiment, and verify it for themselves, they are far more likely to learn and retain the information that allowed them to do so.  To combat pseudoscience and anti-science conspiracy theorists, we need to arm our students with a healthy dose of skepticism and let them practice using it regularly. 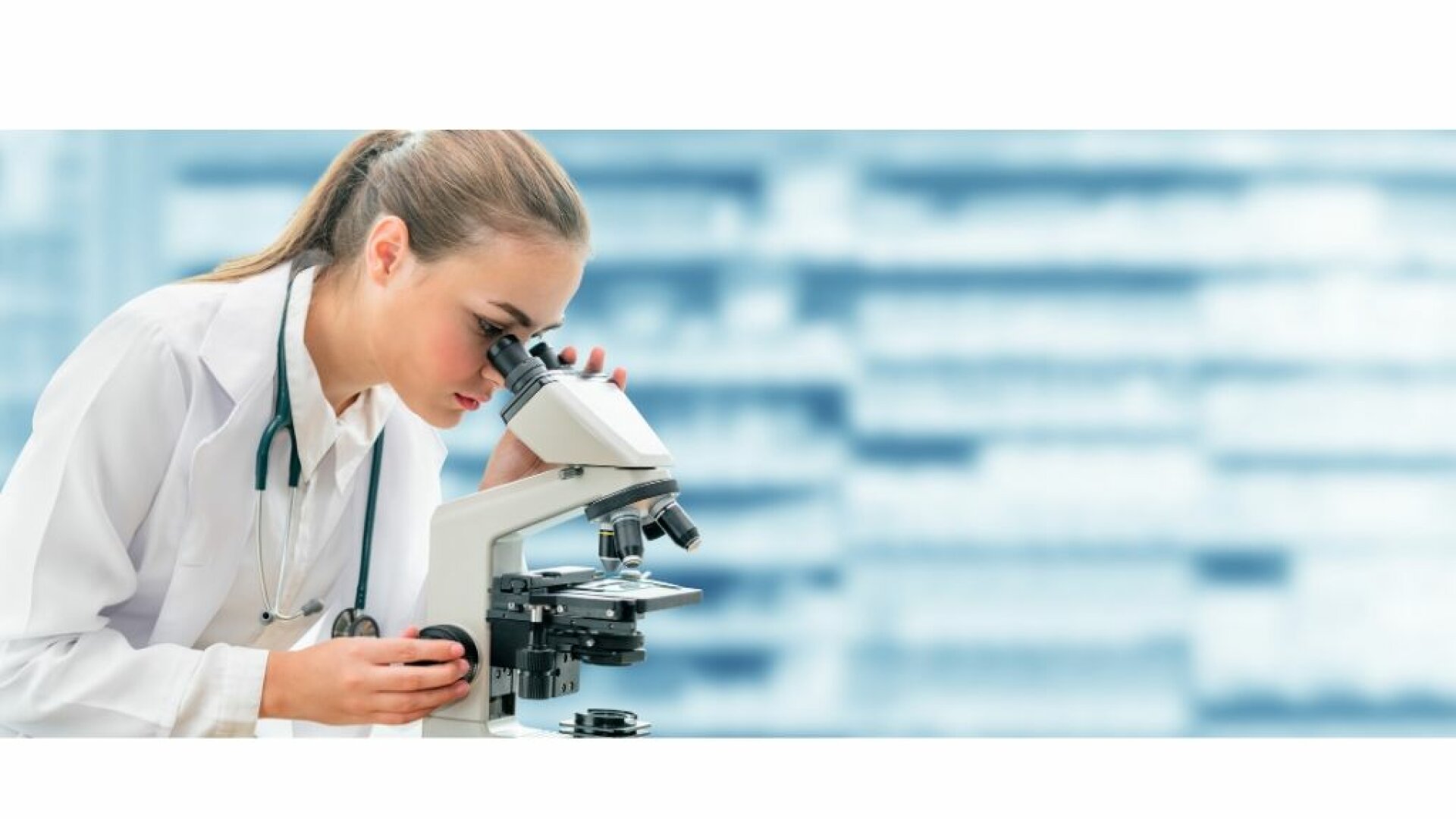