The Environmental Shot Heard Around the World

In 2021 California’s Governor Newsom signed executive order N-79-20 which began a process to outlaw the sale of new fossil fuel-based light-duty vehicles by 2035.  After the order was signed, the California Air Resources Board (CARB) went through its regulatory process, which was needed before N-79-20 became law.  On August 25th CARB completed its work and approved the Advanced Clean Cars II (ACC II) rule, which is the rule that will now enforce N-79-20.  While other governments around the world have taken strong stands on reducing GHG emissions, the Advanced Clean Cars II rule is the most ambitious by any government globally to reduce auto emissions.

ACC II mandates that by 2026 35% of new light-duty sales will need to be ZEVs and PHEVs, by 2030 that goes up to 68%, and by 2035 all sales must be ZEVs.  It also requires that by 2030 a vehicle must be able to maintain at least 80% of its range for 10 years or 150,000 miles, and BEVs and FCEVs will need to have a range of at least 150 miles.  All of those together ensure that even used car buyers will be able to benefit from ACC II given that people frequently do not keep a vehicle for 10 years.  Thankfully, Toyota’s Mirai, a FCEV, is already capable of going 400 miles between refuels.

Additionally, beyond the significant reduction in GHG emissions, the transition to ZEVs will help to ensure that more reliable vehicles are on the road in the future.  This is partly made possible by both BEVs and FCEVs having fewer moving parts, and it is also possible because, especially for FCEVs, the technology in the vehicles has been thoroughly tested. FCEVs on the road today are more reliable and safer than internal combustion vehicles.  It also helps that BEVs and FCEVs do not need oil changes, which is a further monetary and time savings that owners get to enjoy.

Perhaps even more impactful is that, according to Bloomberg, 15 other states in the United States are likely to adopt exact or near exact versions of ACC II.  It also helps that typically national governments around the world often mimic what California does when it comes to environmental issues.  If national governments enact laws and rules similar to ACC II, then that will help to further BEV and FCEV adoption and reduce GHG emissions.

The news from California only reinforces the decarbonizing mission that Horizon Educational has been on since 2013.  We continue to believe not only in the urgent importance of decarbonizing the global economy, but we also know that hydrogen fuel cells and other technologies will be needed to decarbonize by the economy.  This is why today we sell more hydrogen fuel cell stacks than any other company, and we also sell science kits to explore technologies such as solar panels and wind turbines.  Furthermore, we are redoubling our efforts to expand the H2GP program, since we know that hydrogen education for adults and youths is a mission-critical aspect of successful decarbonization. 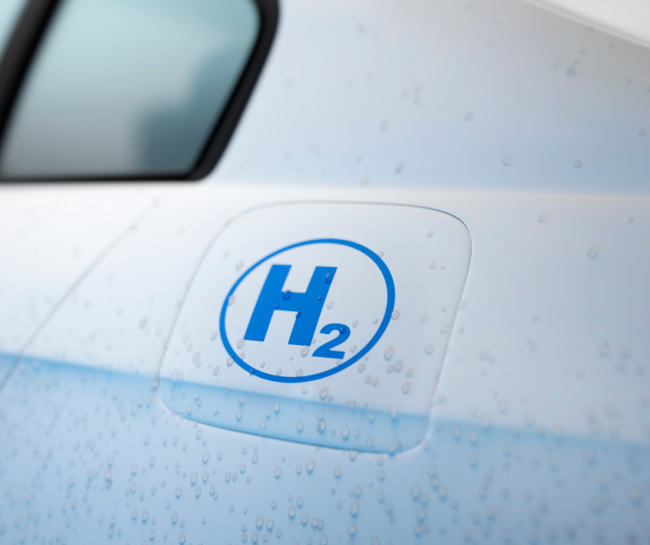