The Power of Portable 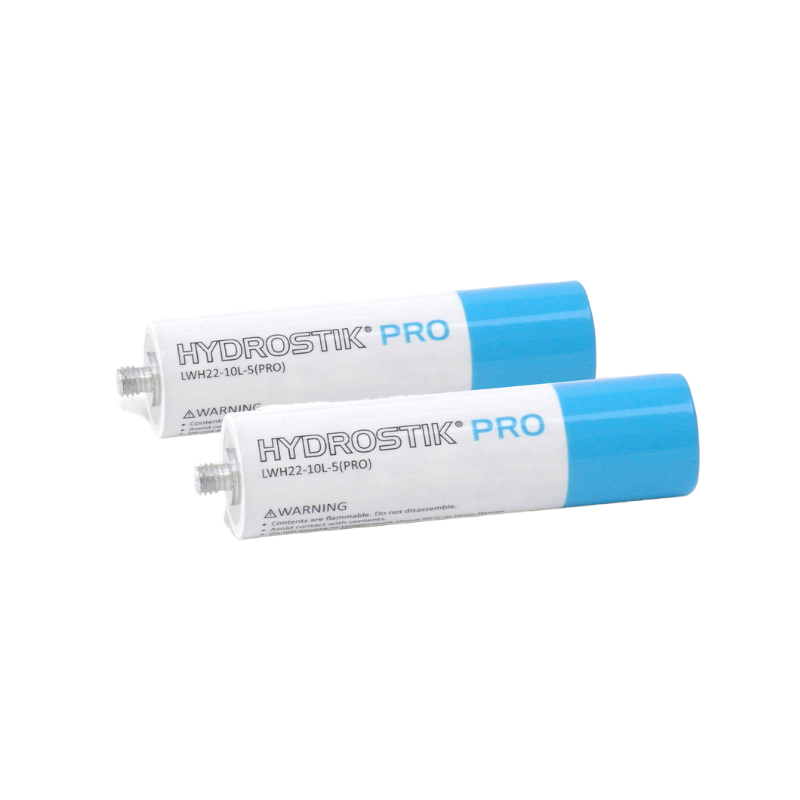