The Science of Energy

Fifty years ago, the great physicist and educator Richard Feynman said, “It is important to realize that in physics today, we have no knowledge of what energy is…It is an abstract thing in that it does not tell us the mechanism or the reasons for the various formulas.”  A half-century of research and discovery has actually gotten us no closer to understanding just what energy is.  Many people may remember that their science textbooks said something about energy being “the ability to do work,” which doesn’t actually explain what energy is either.  Energy remains undefined.  It’s something that plays a vital part in everything we can build or do, but its true nature remains elusive.

Yet this indefinable quantity is also something we can all easily understand.  Even small children know what it’s like when they or their toys run out of energy.  And they know how to refill it, whether it’s by eating a snack or recharging a battery.  And slowly, adult humans are beginning to realize that we as a species may soon face a limit to our own supply of energy.

Mostly, when we hear about energy on the news or in public discourse, we’re talking about electricity, a form of energy we only just managed to truly master in the last 150 years, but which has been a vital part of our lives ever since.  But the most common ways in which we generate electricity are still stuck in the Victorian-era technology that first brought it into our homes.  The dawn age of electricity was also the age of steam, and whether in coal-fired power plants or nuclear reactors, steam is still the driver of the turbines that power our world.  Even though steam engines in industry and transportation largely gave way to the internal combustion engine around a century ago, steam power is still alive and well in the massive power plants that provide most of our electricity.

More recent events like the energy crisis of the 1970s and the global environmental movement that grew out of it have led some of our brightest minds to think beyond the steam-powered, fossil-fueled power plants of the past to a future built on renewable energy.  In place of large, polluting power plants that spend a sizable portion of their electricity just maintaining the electrical grid, our energy can come from thousands of solar cells and wind turbines, providing local, clean, efficient power.  Excess energy can be used to electrolyze water, storing hydrogen for later use by fuel cells that can keep up with demand when it’s cloudy or the wind doesn’t blow.  Energy of the future won’t be mined from dwindling supplies below Earth’s surface and generated by steam.  Instead it will stream unlimited from the Sun, blow with every gust of wind, and utilize the universe’s most abundant element.

We may never be able to define what energy is.  But with a focus on renewable resources we can harness it in ever more efficient ways, and renewing its supply will be child’s play. 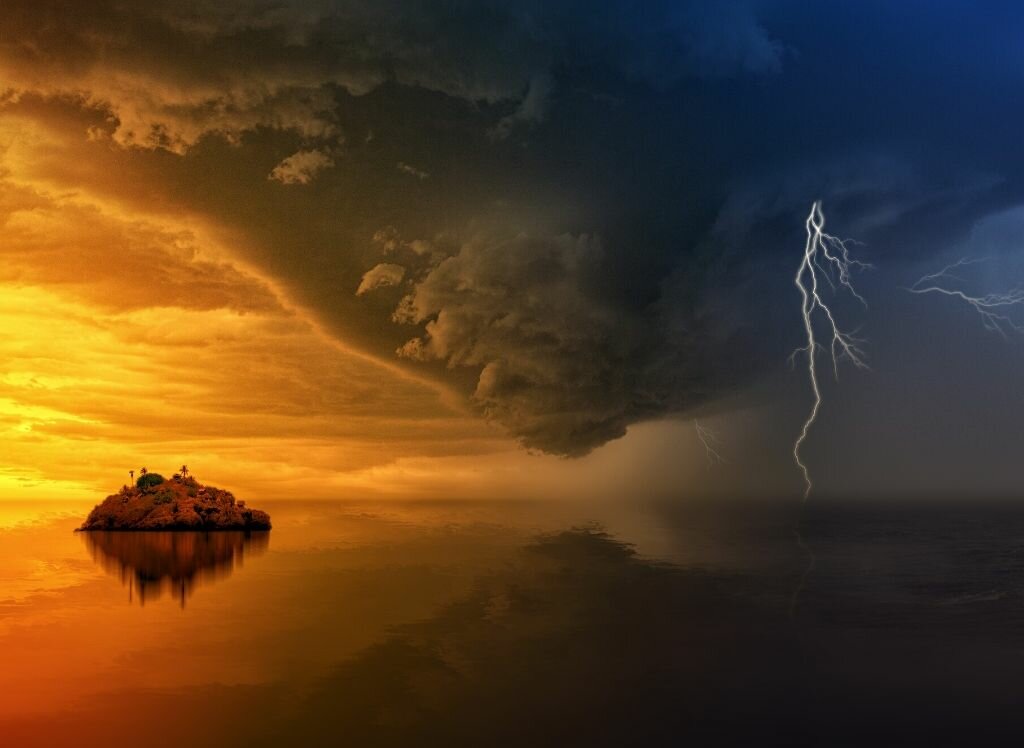