Engineering is the field of human endeavor responsible for designing and building new technologies and improving upon old ones.  That fabulous new smartphone doesn’t appear out of nowhere: it’s designed and built by engineers.  If scientists are the ones who find explanations for natural phenomena, then it’s engineers who design solutions to problems in our lives.  If you want to understand why something went wrong, you ask a scientist.  If you want to fix what went wrong, you ask an engineer.

Much like science, engineering is an iterative process, meaning you build on your most recent results to improve the outcome: experiment, collect data, redesign experiment, repeat.  The difference is that engineering is much more results-based.  A scientist can pursue the explanation of a natural event without having to know what use the explanation might eventually be, while an engineer who designs a useless machine will likely be fired.

The old joke goes that a scientist thinks that reality is an approximation of equations while an engineer things that equations are an approximation of reality.  Engineers tend to work more with real life limitations, which are usually a lot messier than the beautifully simple equations that a scientist might use to approximate reality.  Students in a physics class are routinely told to “ignore friction” while solving an equation, but somewhere there’s likely an engineer whose prototype just exploded due to an overabundance of friction.

Prototypes do fail, sometimes spectacularly, when you’re working on the cutting edge of engineering.  Pushing the limits of what materials are capable of and adapting them to new purposes is what drives human technological capability forward, and you can’t accomplish new things without failing over and over again before you achieve success.

A perfect example of engineering achievement after numerous failures is the Wright Flyer.  At a time when the most gifted scientific minds in the world were trying, and failing, to achieve powered, controlled flight even with plenty of financial and logistical backing behind them, two bicycle makers from Ohio managed to figure it out basically on their own.  But it didn’t happen overnight.

Orville and Wilbur Wright thought about the idea of flight differently than most scientists of the day.  In the minds of the experts, locomotion through the air was the same as locomotion on the ground, just elevated slightly.  Their designs for flying machines envisioned making turns on a level plane, with banking of the machine to one side considered undesirable.  Their machines were rigidly built, had powerful engines, but weren’t able to endure even small gusts of crosswind without tumbling out of the sky.  Every last one of their designs failed.

The Wright brothers instead thought about flight as primarily about control, not power.  To the bicycle-making brothers, turning in the air seemed similar to turning on a bicycle: you would lean into the turn.  However, they wanted more control than just shifting their body weight so they looked at how birds turned while flying: changing the shape of their wing.  How they could change the shape of a wing eluded them, until Wilbur was absentmindedly twisting a long inner tube box in their bicycle shop and they hit upon the idea of warping the wings.

Dozens of prototype gliders, thousands of test glides (more than 700 in one month in 1902 alone), over 200 different wing designs tested in a wind tunnel they designed and built themselves (powered by a bicycle, of course), the addition of horizontal stabilizers and rudders, and perfecting the art of controlled turning while in the air all preceded the addition of an engine to their design.  So, after thousands of hours of experimenting, the Wrights and their Flyer were able to achieve what the brightest scientific minds of the day couldn’t: they lifted off the ground and flew into the air, with enough control over their flying machine to bring it safely to the ground again after a flight of just 120 feet (shorter than the wingspan of a Boeing 747 today) on December 17th, 1903.

The Wrights had tried and failed to fly numerous times, but their determination and creative thinking enabled them to eventually succeed.  They built up their prototypes one part at a time, adding components only after others had been refined, and gradually increasing the complexity of their vehicle until it was ready to attempt sustained, powered flight.  And they improved upon that first flight many times over through practice, further experimentation, and redesign.  Within a year of their first flight, they’d built two new prototypes (their Flyer III is recognized as the world’s first practical airplane) and performed flights of up to 24 miles, which the Flyer III accomplished in the rather leisurely time of 38 minutes, 3 seconds.  For comparison, a modern 747 covers 24 miles in just over 2 minutes at cruising speed, and would cover more than 410 miles in 38 minutes of flying. 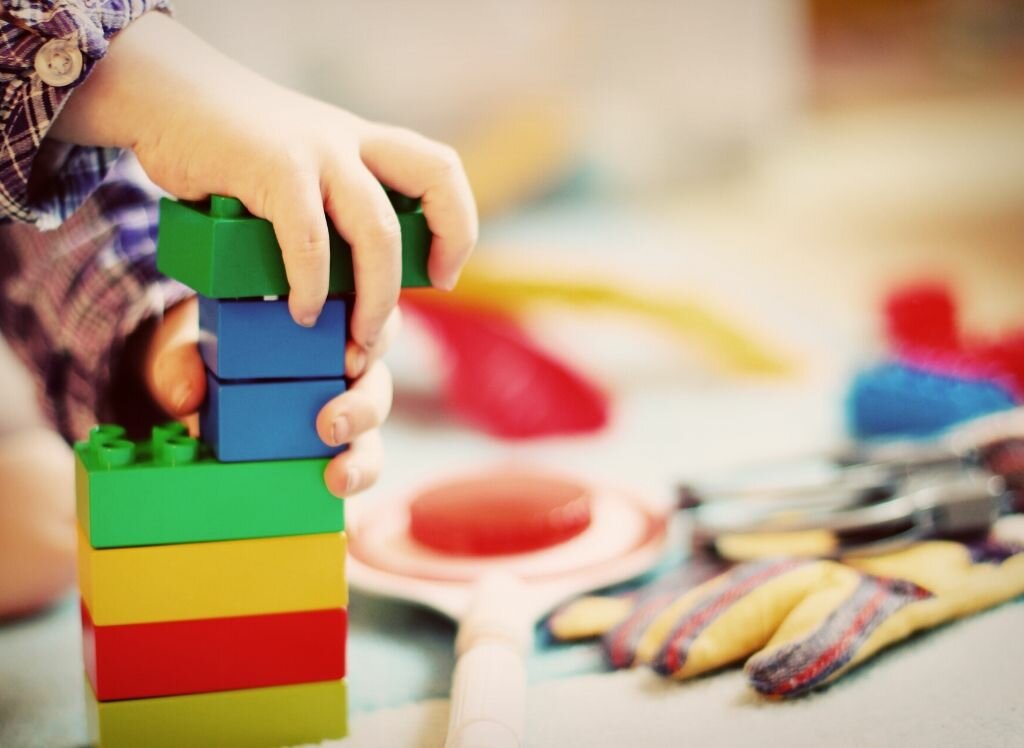 It can be said that every pilot who has ever flown has learned to fly from the Wright brothers, as there was a time when they were the only people on Earth who knew how to do it.  They taught some of the earliest military aviators, who ran flight schools as aircraft became more and more advanced in the coming decades.  The years of failed prototypes and gathering data from gliders and powered flyers meant that Orville and Wilbur were the most experienced pilots in the world.  The knowledge they gained through all their failures has been passed down to everyone who flies today.

Engineering is really all about failure, but not in the way that most people are used to experiencing it.  Failure in engineering (and in life, frankly) means being better equipped to succeed the next time around.  Look at what went wrong and design a solution to solve it.  If it works, great!  If not, try something else.  The secret isn’t never failing, but applying the lessons of that failure to your next effort.

The lessons learned by the bicycle repairmen who first figured out how to fly should not be lost on students, and teachers, of engineering today.  The Wrights succeeded not because they approached the problem of controlled flight with the most information and support, but because they ran the most tests, gathered the most data, and in the end had the most experience of anyone who had ever attempted to control a flying machine in the air.  Each of their successive failures was a source of data and lessons learned towards their overall goal.  That tenacity and resourcefulness is what makes a good engineer, and these should be the basis of any program in engineering education.