Renewable technology now plays an important role in the modern science classroom, introducing children to the astonishing potential of alternative sources of energy. However, while most children have heard of solar panels or wind turbines, fuel cell technology still remains a mystery to many. Yet this is a crucial time, with the mass production of hybrid fuel cell vehicles, the construction of hydrogen refueling infrastructure in the EU and America and international telecom companies increasingly turning to fuel cells for their energy needs. Fuel cells have an enormous amount to teach, both in terms of key scientific principals and their relevance to the greentech innovations happening all around us.

Fuel cells are bursting with fascinating science! The key process of a hydrogen fuel cell is the conversion of hydrogen atoms into electrical energy by separating the nucleus from the electron. The electrons are then diverted around an electric circuit while the positively charged hydrogen ions travel through the proton exchange membrane. Then there’s the generation of hydrogen itself—the separation of hydrogen from oxygen through water electrolysis, the hydrogen molecules with a slight positive charge travelling to the cathode while the slightly negatively charge oxygen is attracted to the anode. Molecular bonding, valancy, ions, electrolytes and so much more, just from one alternative technology.

Other types of cell

While hydrogen dominates the headlines at the moment, other fuel cells have enormous educational potential. Direct ethanol fuel cells are in many ways the most efficient power generators of the Horizon education range. The process lasts for hours, does not require combustion, and is completely silent. Saltwater fuel cells operate a little differently, generating electricity through a saltwater electrolyte with magnesium plates around the anode. Thermal cells convert the temperature difference between hot and cold water into electrical energy. One of the key lessons of these alternative fuel cells is just how vast and varied the science is—and how many options we would have if we truly embraced a fuel cell economy.

With most of our education kits we try to integrate more varieties of alternative technology to enable students to build self-sustaining renewable energy systems. Wind turbines or photo voltaic panels power the electrolyzer to separate out hydrogen from water. The fuel cell converts hydrogen to electrical energy which then powers a propeller or LED— a great way to demonstrate the principles of energy conservation and conversion. Also, students also get to study things like the effect of shade on solar panels, wind resistance, the optimum number of blades for effective wind energy generation and many other tests and experiments.

The addition of fuel cell and renewable technology to the science curriculum doesn’t mean that the basics principles of physics and chemistry are somehow overlooked. In fact our fuel cell education sets reveal the workings of water electrolysis, the electrical circuit, resistance, voltage, current, RPM and everything else a conventional lithium battery electrochemistry svet can supply. Plus, extra features such as the Renewable Energy Monitor allow teachers and students to not only measure energy, but also take this data and view it graphically in real time on a computer screen.

Fuel cells are the future of emergency backup power, transportation, aerospace, telecommunication support and so much more. With a carbon-neutral world fast approaching, it’s time we introduced students to this crucial technology and started inspiring the next generation of scientists to push the boundaries of renewable science. 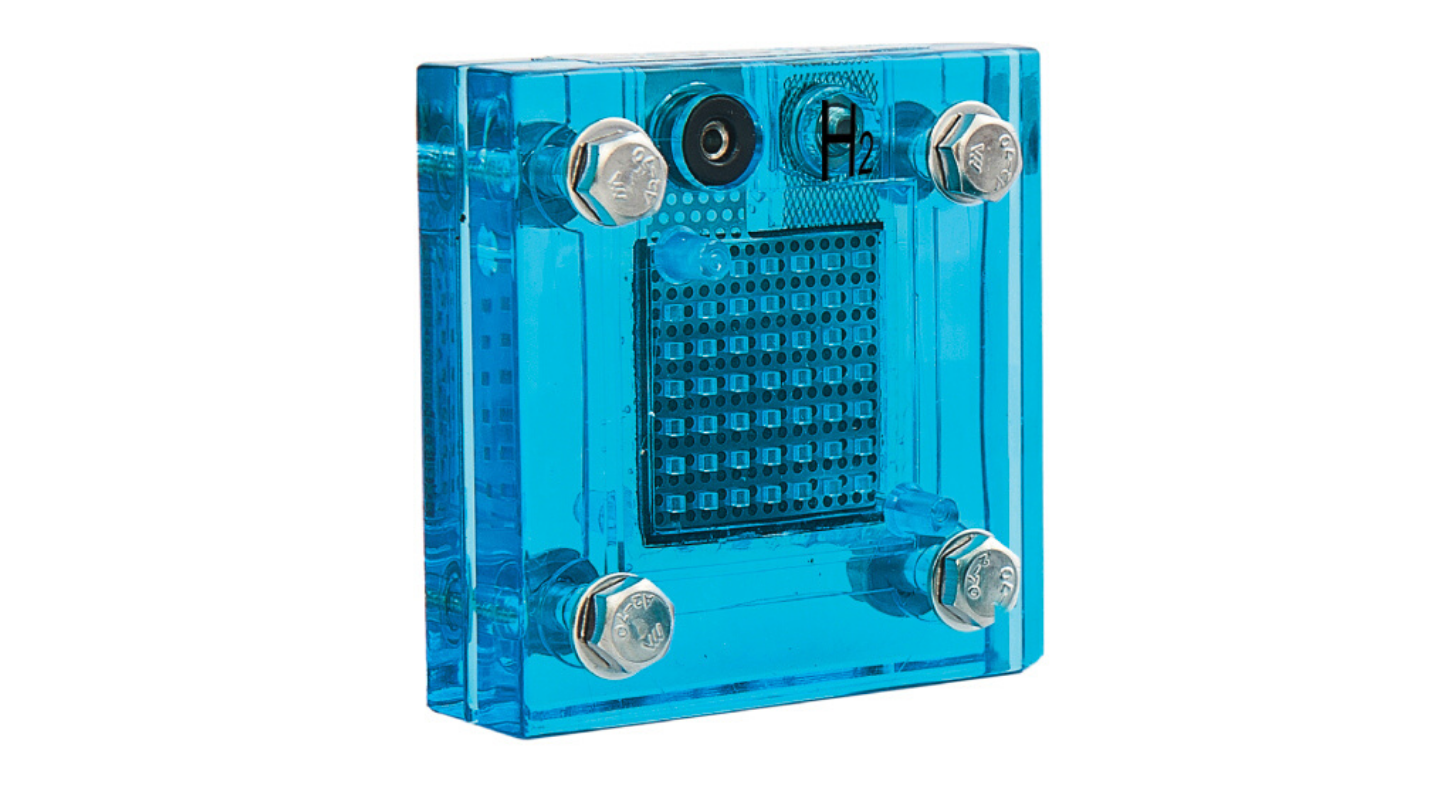 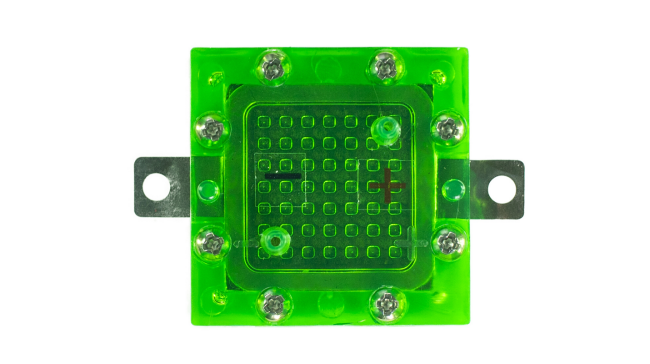 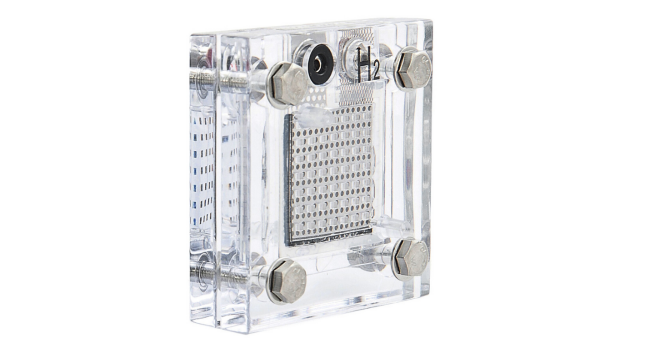