Spring is typically known for buzzing bees, cherry blossoms, and little balls of fuzz (a.k.a ducklings and goslings), but, as any H2GP racer will tell anyone who asks, something equally fantastic happens in spring: the H2GP World Finals!

On June 2nd the qualifying teams from around the world will be heading to Assen, Netherlands to find out which team of students in 2022 can blend data, reason, and superior driving skills the best to become the H2GP World Finals Champions.  At least one of the German teams used “precision German engineering” (yes, that is an Overwatch reference) to build an amazingly reliable car, and as anyone in SoCal will attest to Oakwood’s cars are lean and capable of serious lap counts.  In other words, the race in Assen has a real chance of seeing a record-breaking lap count from the winning team along with more than a few surprises.

While all of the teams should look forward to highs in the 70s, partly cloudy skies, and breezy conditions in the afternoon, it will not hurt to pack a sweater, pants, and an umbrella in case a cool spring storm rolls through.

From AMS (Amsterdam) the best way to reach Assen is by train and tickets for trains can be purchased on the Internet at ns.nl.  The event hotel, De Bonte Weaver, is equipped with a bowling alley, miniature golf course, and other fun amenities!  (Not to mention the racetrack for the world finals!)

Horizon Educational is looking forward to welcoming all of the teams in Assen and seeing some world-class FCEV racing!  Please review the list to see all of the teams that will be competing in the world finals.  It never hurts to check out the competition plus, competitors can even become good life-long friends!  Good luck H2GP racers!  May hydrogen electrons be with you! 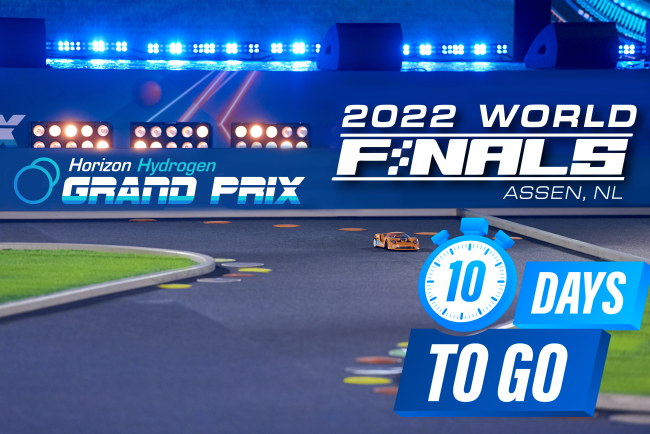 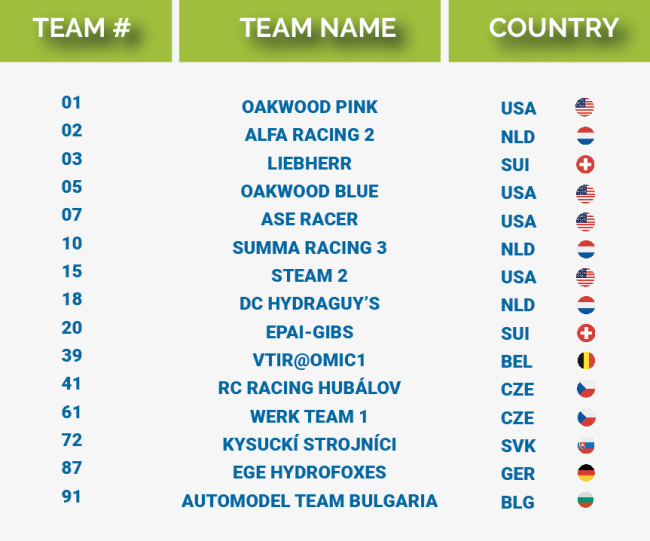