Gold Coast, Australia: With the start of the 2022-2023 H2GP season today, Horizon Educational is pleased to announce that the Horizon Hydrogen Grand Prix (H2GP) program is now live in Australia!  This is the inaugural season of the H2GP in Australia and it will run from today until the Australian Finals take place in Gladstone, Queensland on the 21st of April in 2023.  The best teams will then go on to compete in the 2023 H2GP World Cup which will take place later in the year.

This first season is opening with twenty teams participating from the following geographical regions:

The H2GP initiative is the only one globally for high school students where they spend two terms of a school year (Term 4, 2022 & Term 1, 2023) learning about renewable energy and design, build and improve remote-controlled fuel cell electric vehicles.  The vehicles are then put through a series of endurance races with the best teams each year facing-off at the H2GP World Cup.  It is the only program that enables students to develop foundational electrification knowledge along with skill sets like critical thinking and teamwork.  This provides students with a crucial advantage as they enter the workforce.

Horizon Educational extends a special thanks to the following organizations, since they have provided funding to the twenty teams in order to make the current H2GP season in Australia possible:

The above list of sponsors will continue to grow over the coming months, since the H2GP initiative in Australia has received tremendous interest from both schools and sponsoring organizations.  Horizon Educational remains committed to working with partners around the world to continue to advance the program within the existing 14 country markets as well as expand it into new countries. 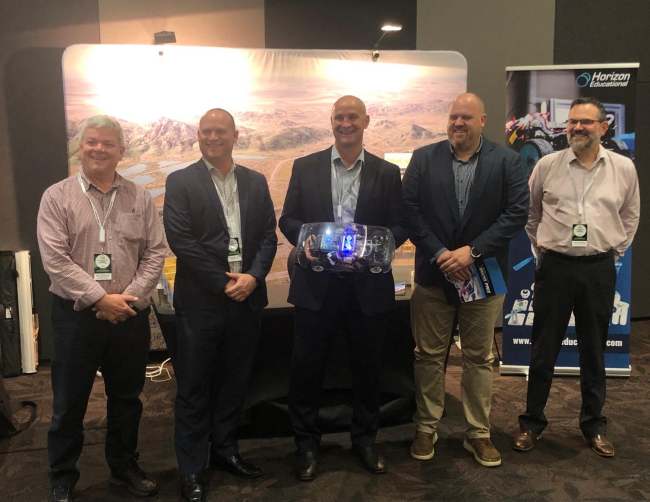