At times it may seem like there are very few organizations in the hydrogen and fuel cell industry, but that actually is not true!  In fact, there are a lot of firms in the industry and they are all trying to do their part to bring about a highly successful global hydrogen economy.  Today we are going to take a look at a few of the firms involved in the production of hydrogen, since every hydrogen fuel cell needs a reliable source of hydrogen with which to operate.

One company that has been really active in hydrogen production is Enapter.  Enapter has created the AEM (anion exchange membrane) electrolyzer with which to produce hydrogen through electrolysis of water.  The EL 4.0 AEM Electrolyzer is about the size of a microwave and has a modular design, which enables customers to easily link 10 or 1,000 of the devices together to ramp up hydrogen production as needed.

Prior to AEM electrolyzers the two primary methods for electrolysis involved using PEMs or an alkaline solution.  However, while PEMs have a high level of efficiency in hydrogen production, about 80%, they historically have relied on the PMG (platinum-metal group).  While platinum and iridium may be pretty to look at, they are far from cheap.  On the other hand, alkaline electrolyzers typically rely on nickel as the metal of choice which makes them cheap to make, but alkaline electrolyzers do not like high pressure and the electrochemical process they facilitate is difficult to start and stop.

AEM electrolyzers try to create a balance between expensive PEM electrolyzers and inexpensive alkaline electrolyzers, but so far AEM electrolyzers have an efficiency of about 74%.  While Enapter’s EL 4.0 represents a major step forward Enapter is always trying to make its products even better, and is a worthwhile company for H2GP competitors to pursue careers with after high school.  https://www.enapter.com/

H2Pro also believes that the gateway to highly efficient and large quantities of hydrogen production lie with water, but it takes a slightly different approach than Enapter.  Instead of trying to breakup hydrogen and oxygen at the same time, it has created a two-stage process so that hydrogen and oxygen separation happen at different times.  H2Pro’s process also removes the need for a membrane to facilitate the separation process, and the hydrogen generation can happen close to room temperature.  With its water electrolysis process, H2Pro claims an efficiency level of 95% putting it above that of alkaline and PEM electrolyzers.  H2Pro is still in the R&D stage, but hopefully it will be able to mass commercialize its technology within the next year or two.  https://www.h2pro.co/

Last but not least in this short round-up of hydrogen producers is Raven SR, which is developing sites around the world to turn green-clippings, regular household waste, and other forms of refuse into hydrogen.  Raven SR has developed a non-combustion process where it takes in waste, heats it up until it breaks down into a gas, and then from that it extracts hydrogen.  Raven’s process does not involve oxygen, which enables it to avoid particulate matter.  Any carbon and sulfides are turned into bio-carbon, which is dealt with separately from the gas.  With the amount of waste humans create only increasing, Raven has a limitless supply of feedstock and its system can be deployed nearly anywhere in the world.  Raven SR is always looking for the talents that H2GP competitors possess.  https://ravensr.com/

While we have only covered three organizations, there are many more organizations out there that are working on producing hydrogen using a variety of processes including traditional firms, like Air Liquide, and non-traditional firms like Plagazi.  But hydrogen production firms are just one small part of the entire hydrogen and fuel cell industry, and we will continue to explore the industry during the upcoming 2022-2023 H2GP season. 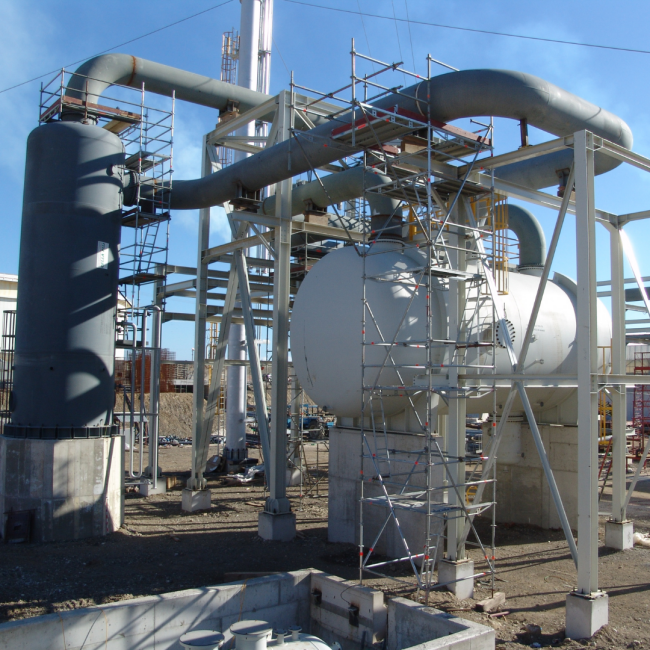 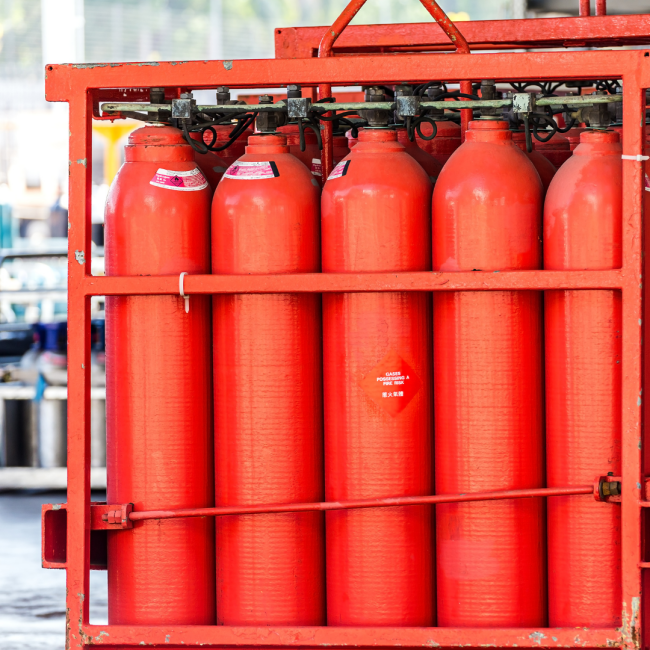