While sitting in a science classroom at some point, you probably heard about the Law of Conservation of Energy.  Simply put, energy can neither be created or destroyed, but it can be converted from one form to another.  All the energy in the Universe can move around, converting into different forms, but it will never be destroyed.  How, then, is it possible for us to talk about “wasting” energy if it can never disappear?  Are the dads of the world fretting needlessly over the settings of their thermostats?  Is all this talk about “renewable” energy pointless?  Why should we worry about conserving something that already, by a Law of Physics, is guaranteed to be conserved?

The truth is, energy conservation (not using too much of it) actually has a lot to do with the conservation of energy (and the law thereof).  While it can’t be destroyed, all energy is not the same.  Some forms are far more useful than others.  Energy, as I’ve mentioned before, is something that we mostly talk about in terms of electricity, because it’s the form of energy that powers so much of our modern world.  I couldn’t type these words on my laptop, they couldn’t sit on a server waiting for you to read, and you couldn’t (please) share them with all of your friends via your electronic device of choice without a generous helping of electricity.

Electricity is one of our most useful forms of energy, but other forms are less so. Engineers spend countless hours trying to minimize the less useful forms of energy in the machines they design and build.  Vibrations are a form of energy, and are also why your mechanic can often tell you what’s wrong with your car just by listening to it.  Controlled vibrations can be useful, such as the vibrations of a speaker or microphone that allow us to capture and broadcast the music, voices, and sounds of anything anywhere.  But it’s not hard to see that a machine producing too many vibrations could easily shake itself to pieces.

Heat is another less useful form of energy that impedes the workings of our machines.  Your desktop computer has a noisy fan attached to it to get rid of the excess heat produced by the electricity zipping through its processor and hard drive.  The internal combustion engine of a car expends more energy as heat than it actually converts into the kinetic energy of motion.  And an incandescent light bulb produces far more heat energy than light energy.  Heat energy is sometimes useful as well; ironically enough we use it to produce most of our useful electricity through coal, oil, gas, and nuclear power plants.  But just like heating a pot of water on a gas stove, the amount of energy that is used to do something useful (like cooking pasta) is tiny compared to the amount of energy that is used to do something less useful (like heating the air around the pot). 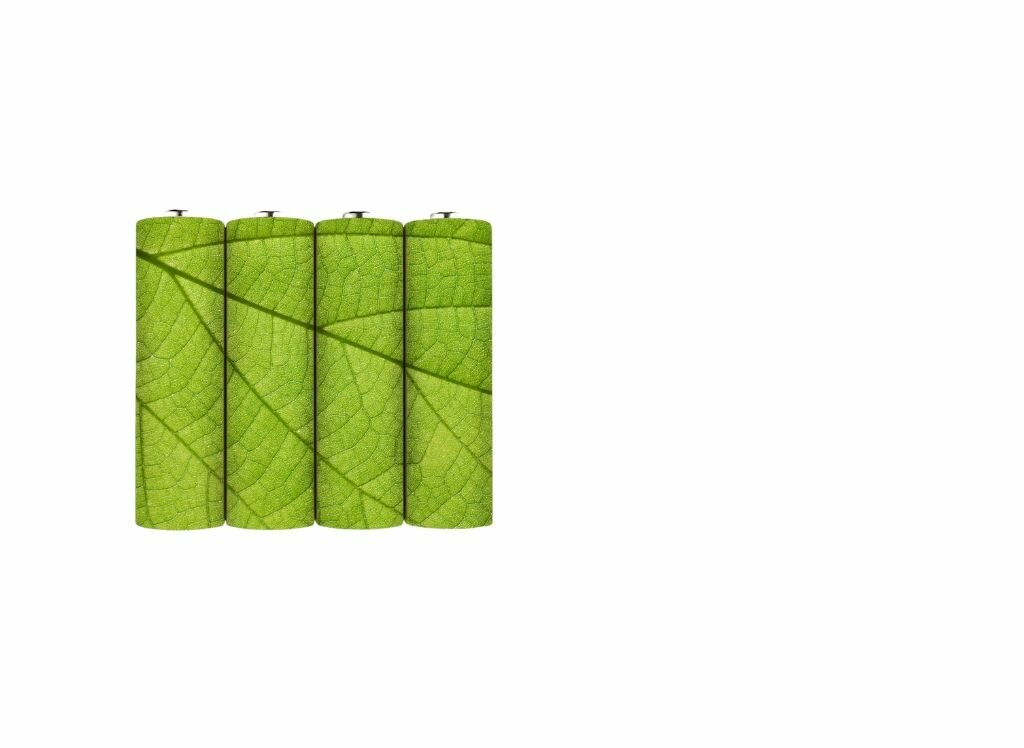 So conserving energy is not so much about conserving something that can never be destroyed as it is about being prudent with the energy that exists in forms that we can use.  A good analogy would be water conservation.  75% of our planet’s surface may be covered by water, but less than 1% of all the water on Earth is freshwater.  So though we’re not running out of water any time soon, the water that we can use is a very small part of all the water there is.

One of the easiest ways to make sure we never run out of our most useful forms of energy is to make sure our sources of that useful energy can never run out.  Mining our energy out of the Earth’s crust can’t go on forever.  The geologic processes that created our global reservoirs of coal, oil, and natural gas occur on timescales of millions of years, and we’ve (literally) burned through a substantial portion of those global reservoirs in just over 100.  The most recent data on worldwide oil reserves puts the total remaining amount at just under 1.5 million million barrels.  Yes, that’s two millions.  It sounds like a lot, right?  Worldwide demand currently exceeds 91 million barrels per day, increasing every year by about a million barrels per day.  Even if we stopped increasing demand completely, so that we continued to consume only 91 million barrels per day, we have enough oil to last for just over 16,000 days, or 45 years.

Will new oil discoveries offset our increasing appetite for oil?  Well, let’s say we suddenly discovered a previously unknown 250,000 million-barrel oil deposit, roughly equivalent to an additional Saudi Arabia‘s amount of oil.  At current demand, that’s only another 7.5 years worth of oil.  Adding our hypothetical new Saudi Arabia to the global total, a child born today would still likely face a world without oil before retirement.

The legacy we leave our children can take two forms.  We could face ever more stringent energy conservation measures as we strive to make the last dregs of fossil fuels last.  Or we could bequeath them an energy innovation economy, driven by sources of energy that, for all intents and purposes, will never be depleted.  Our world will never run out of energy because energy can never be destroyed.  But unless we start to devise energy solutions that can replace our rapidly depleting energy supplies, we may be forced into a kind of conservation of energy not defined by physical laws but necessitated by our own limited resources.