On June 4th, 2022 in Assen, the Netherlands 15 teams from around the world participated in the 2022 H2GP World Finals race to find out which team of students best paired data, reason, and driving skills to become the new H2GP World Champions.  This year Oakwood High School’s Pink team captured first place by completing 1,363 laps in six hours!

Incredibly the car for Oakwood High School’s Blue team came in second place with 1,353 laps, and Steam Legacy High School’s team took third place with its car completing 1,266 laps.  All three of those teams came from Southern California to participate in the race on Saturday.

However, all 15 of the teams on Saturday raced with champion-level passion.  The students incorporated numerous strategies into their cars including trying different martials like carbon fiber and brass or trying different kinds of batteries along with the use of super capacitors.  Additionally, the car design for almost every team showed a great deal of thought.

The Horizon Hydrogen Grand Prix (H2GP) is Horizon Educational's leading-edge educational program for students in the 6th to 12th grades.  The H2GP initiative harmonizes a curriculum with an endurance racing series, and it is the only program globally that is helping to teach students about renewable energy and cultivate the next generation of battery designers and fuel cell stack engineers.

While all students start out with the same basic car kit with which to build a remote-controlled FCEV, it is only the students who are able to think critically and who value trial and error that are able to make it all the way to the world finals.  Knowledge of telemetry, what an effective power-to-weight ratio is, and electromechanics are just a few of the areas of thought students need to understand in order to have a chance of becoming world champion racers.  Only the teams that can best harmonize data, reason, and driving skills are capable of making it to the H2GP World Finals.  There is no other FCEV education program that also encourages multi-discipline student collaboration globally.

The most important factors during the endurance races are perfect cooperation during pit stops and the efficient use of energy. "Perfect driving skills and speed are not enough. In H2GP racing, it's all about the number of laps you can do in a six-hour race, but with a limited amount of energy stored in hydrogen," says Kamil Jelinek, CEO of Horizon Educational.

Traditionally U.S. teams have performed the best.  According to Kamil, "the United States has a big advantage over European high schools. The H2GP program is taught in STEAM Lessons (S-Science, T-Technology, E-engineering, A-Art/Design, M-Math).  It is much easier for American teams to secure funding whether we are talking about government support or private sponsorship, and in the US Toyota presently dominates sponsoring the H2GP initiative. European teams are dependent on extracurricular activities and solely on funding from smaller sponsors. This is mainly because the hydrogen infrastructure is already in place in the US and large companies are realising the need to educate the future workforce." 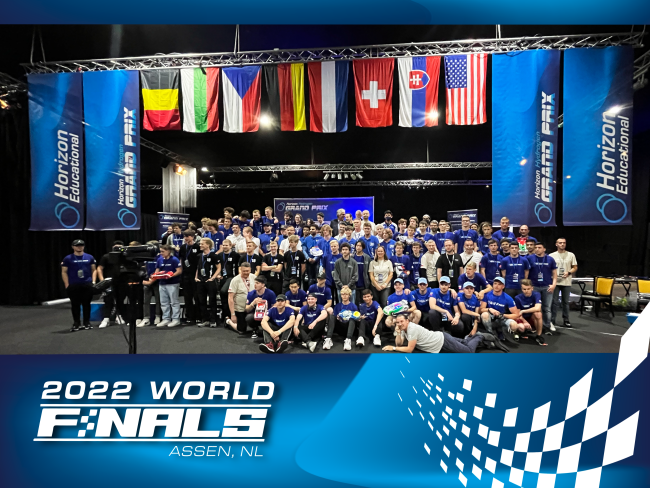 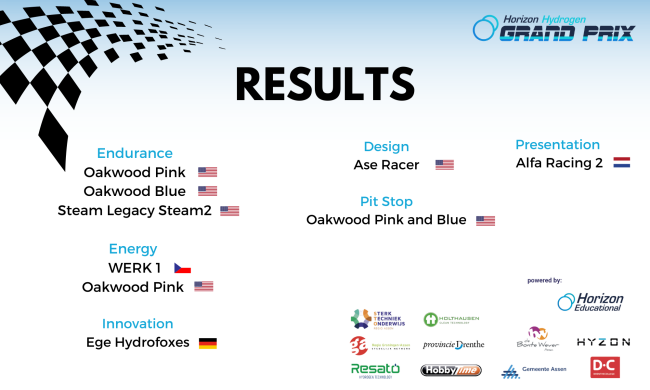 The following is the full list of all the teams that won an award on Saturday:

The whole Horizon Educational team whole heartedly thanks all of the students, coaches, and sponsors as well as our partners for helping to make the 2022 World Finals and the whole 2021-2022 H2GP season a real success!

While the winning teams from Saturday relish their victories Horizon Educational is already preparing for the 2022-2023 H2GP season.  We are looking forward to announcing more soon!

To read press coverage of the 2022 World Finals match click the button!

To read press coverage of the 2022 World Finals match click the button! 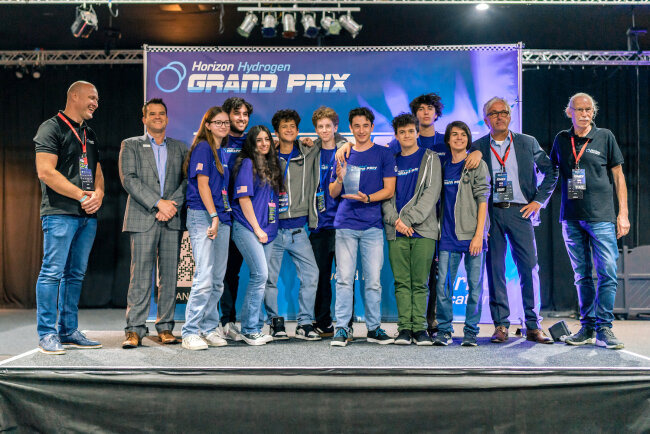 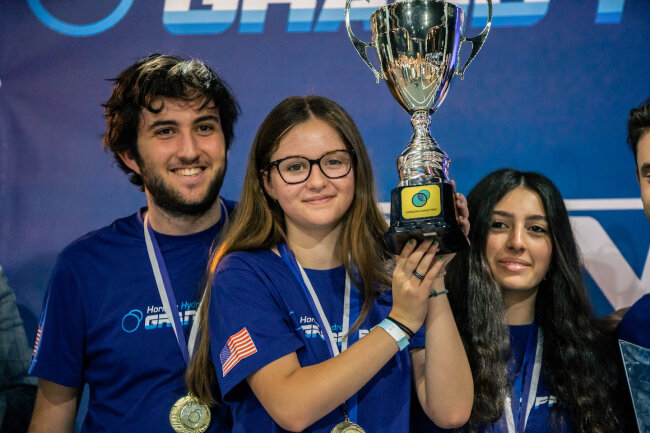 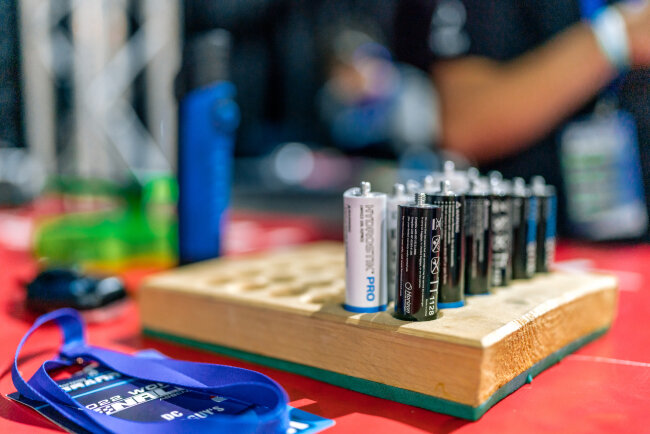 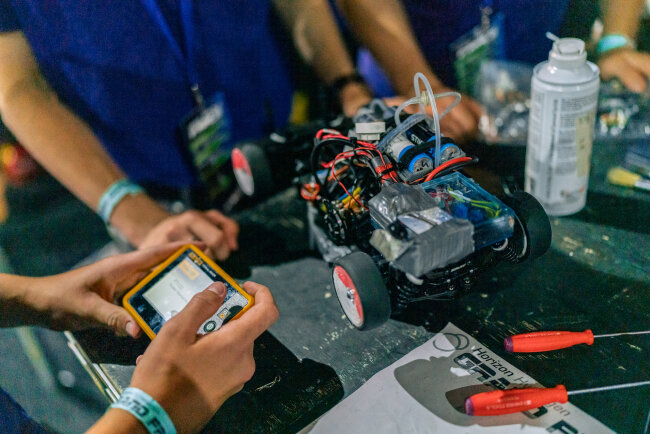 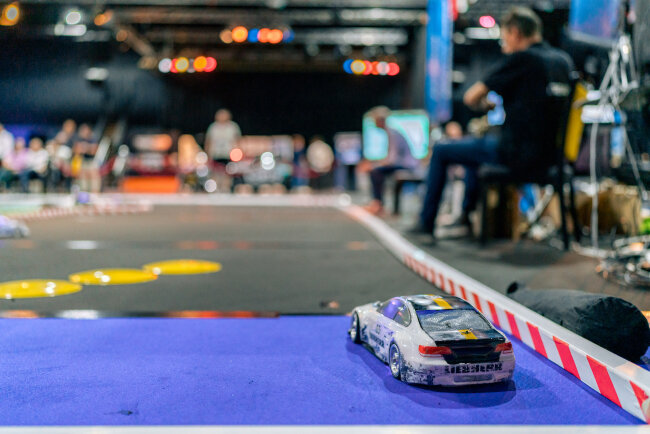 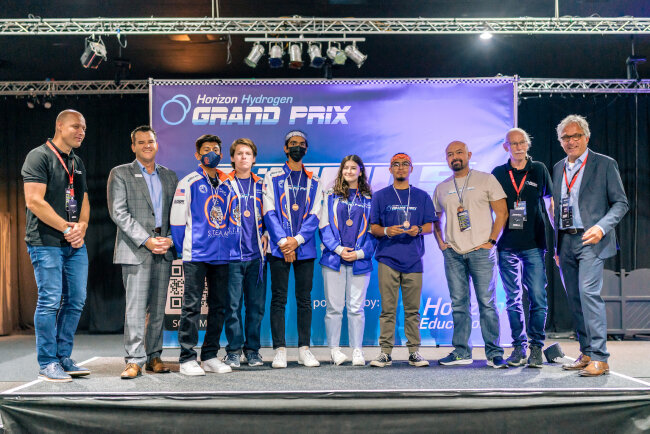 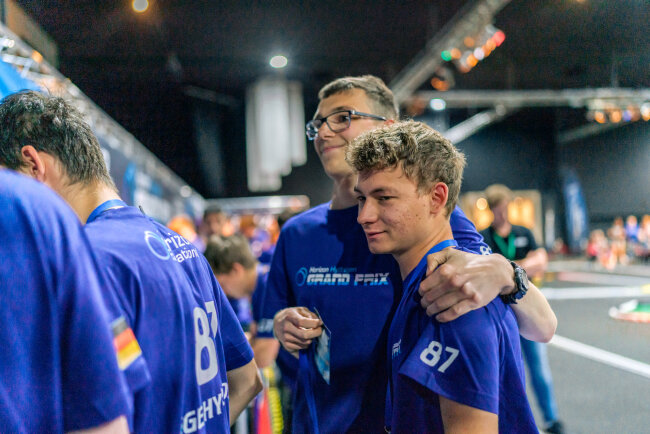 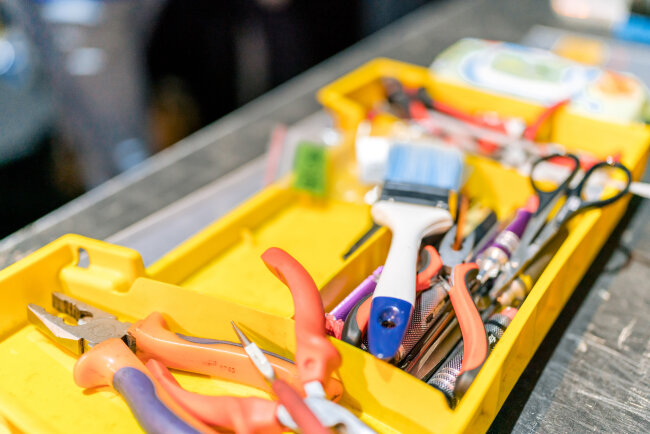 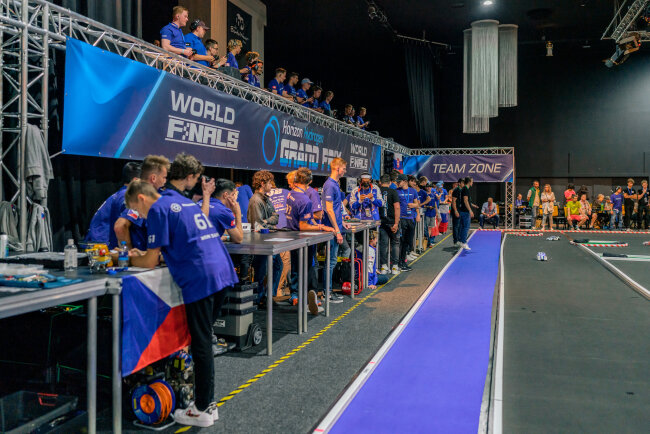 Blog New Hydrogen and Me

We Are Almost Out of Time