The H2GP program at Oaky will be taught as an elective course to Year 9 students. The enrollment of 20 students in the initiative’s first year demonstrates the clear interest and value the hydrogen economy represents to young people, and it also displays a highly effective pathway for electrification workforce development.

“We are very excited to welcome Oaky State High School as the very first representative of the Darling Downs region during the inaugural Horizon H2GP season. It wouldn’t be possible without a great support from the ANZ team,” said Horizon Educational’s APAC director Ales Rakovsky.

Mark Ellul, ANZ Head of Community Sustainability, said: “Participating in the Horizon H2GP program aligns strongly to our purpose at ANZ, in particular helping communities thrive as we move towards a net zero economy.

“ANZ’s involvement in the H2GP program sits alongside our belief in the importance hydrogen will play in the move to lower carbon emissions, and comes off the back of the release of the ANZ Hydrogen Handbook earlier this year.”

The H2GP initiative is geared towards high school students who spend two terms of a school year (Term 4, 2022 and Term 1, 2023) learning about renewable energy, and then design and build remote-controlled fuel cell electric vehicles.  The vehicles are then put through a series of endurance races with the best teams each year competing at the H2GP World Grand Prix.  The program enables students to develop foundational electrification knowledge along with skill sets like critical thinking and teamwork, and provides students with a crucial advantage as they enter the workforce.

Horizon Educational extends a special thanks to ANZ for sponsoring a team in the 2022-2023 H2GP season.  It is only by effective collaboration that succeeding generations of skilled workers can be cultivated to tackle urgent global challenges, like climate change.  The H2GP program remains the only one globally capable of producing proficient workers. 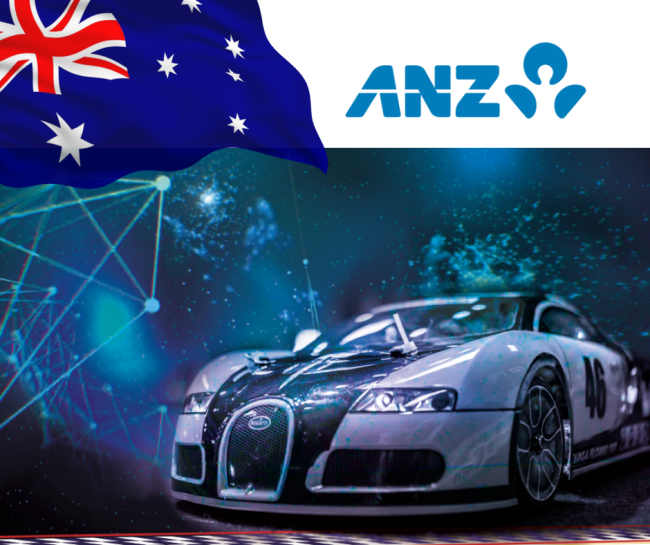 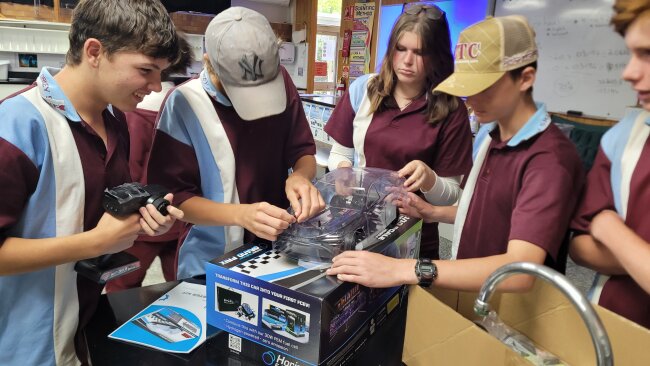 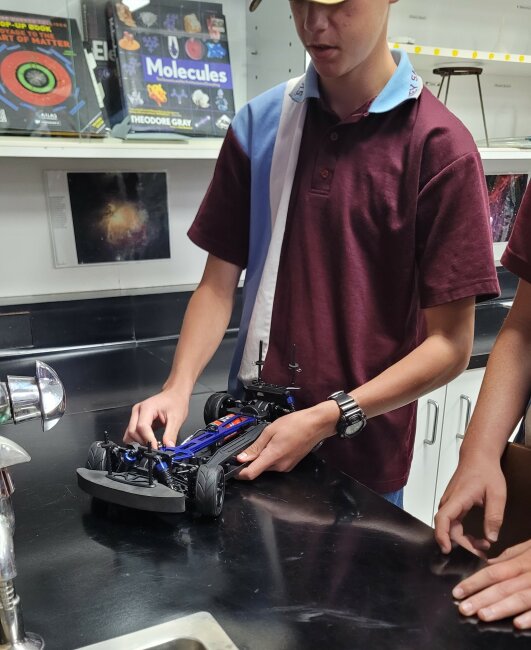 About Horizon Educational: Founded in 2003, Horizon Fuel Cell Technologies began the sale of miniature fuel cells to demonstrate the technology to schools and students around the world, meanwhile investing into R&D of more advanced products and industrial applications. In 2013, Horizon Educational Group was formed as an independent division dedicated to the deployment of a complete range of educational solutions.  In 2016 Horizon Educational launched the H2GP program where it pairs a structured hydrogen fuel cell curriculum with a hands-on FCEV racing series.  Today, the H2GP program is the only one for high school students globally that empowers them to pursue careers in the hydrogen and fuel cell industry, and it also offers the only global FCEV racing competition annually.