H2AC has continued expanding its reach beyond our first races in the US and Czech Republic.

The first H2AC race in the Southern Hemisphere was completed in October, 2015 at the Royal Melbourne Institute of Technology in Australia.  Under the guidance of Pattabhiraman Malavalli, the Coordinator of Engineering Projects at RMIT, fourteen teams participated in the six-hour race. The teams of university students all designed their own custom bodies for their fuel cell cars and underwent rigorous testing of their designs before their hard work culminated in the exciting race on a track they built on a basketball court on A’Beckett St. in downtown Melbourne. The newest country to join the list of H2AC participants is Poland, where sixteen schools are preparing for their first race this year.  The teams come from all over Poland, from large cities like Szczecin to smaller towns like Sławno. The Polish race will be held on the 19th of March, with the winners going to Prague for the European final against teams from the Czech Republic and Slovakia. 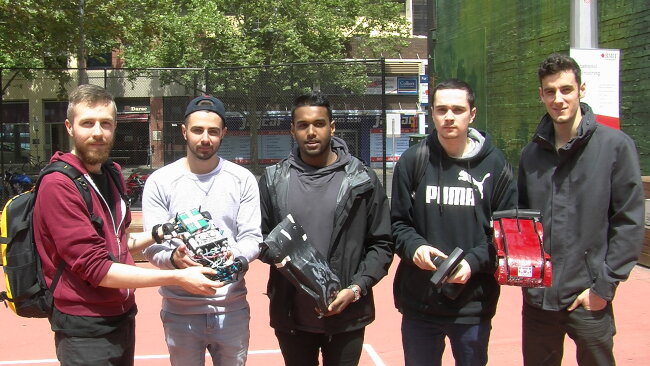