Where is Hydrogen Found?

Hydrogen harnesses the potential to help transition the world away from fossil fuels – preserving our planet for future generations. Using fuel cells which transform hydrogen into electricity, this fuel has the potential to power future trucks, shipping vessels and even airplanes while only emitting water vapor as a by-product. Hydrogen is therefore expected to play a large role in our global transition to renewable energy.

Where, then, can we find hydrogen?  The good news is hydrogen is found almost everywhere. On Earth hydrogen is contained in everything from water, plants, and rocks to humans and other animals! In fact, around 75% of all matter in the universe is hydrogen. It is found in everything from oceans, ice packs, rivers and lakes, to the sun and moon. It’s also found in the enormous gas and dust clouds that exist throughout interstellar space.

Our Sun is composed of around 73% hydrogen, while the atmosphere of Jupiter is 90% hydrogen.

The bad news is that this hydrogen is not all readily accessible. On Earth, most of it is bound to other compounds, such as in water (in the form of H2O), methane, ammonia and even table sugar. One way of extracting this hydrogen from water is to perform something called electrolysis. By running an electrical current through two electrodes submersed in water, electrolysis splits this water into oxygen and hydrogen gas. The hydrogen gas is then available to be used in trucks, cars, airplanes, and even rockets. In cars and trucks, this hydrogen is used to create electricity through fuel cell stacks.

Every year the process of electrolysis gets more and more efficient. This means less electricity is needed in order to produce more hydrogen. But this process of efficiency depends on innovation from an educated and highly trained workforce in renewable energy. Training the next generation of renewable energy leaders in STEM skills is not enough – these future leaders must have the critical thinking, creativity and collaborative skills only a STEAM education can provide. 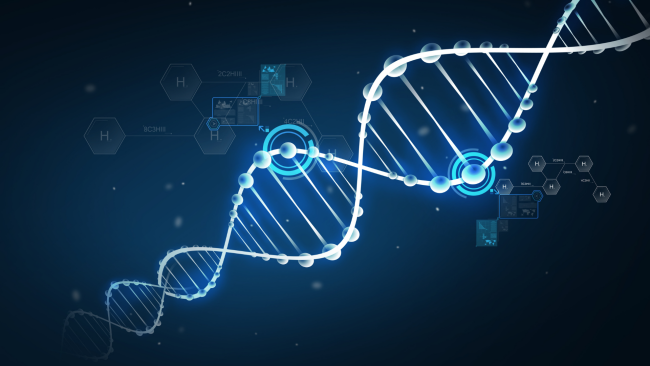