Los Angeles, United States: Horizon Educational is excited to announce a partnership with Southern California Gas Co. (SoCalGas) that will sponsor the participation of 10 school teams in the H2 Grand Prix (H2GP) season.

The funds will be used to support hydrogen education in Title I schools in Southern California. These schools play a vital role in their communities serving underrepresented populations on low incomes. The SoCalGas sponsorship aligns with Horizon Educational’s continued goal of providing all students – regardless of background – with equal opportunities to fulfil their potential. This partnership will further our shared goal of equitable education for all while enabling more students to gain the vital skills needed to tackle global climate challenges.

The H2GP program allows school-aged students to learn about renewable energy – such as hydrogen fuel cells – through fun, interactive, and hands-on learning.  Classroom learning is accompanied by a Fuel Cell Electric Vehicle (FCEV) racing series where students design, build and race hydrogen-powered cars. These races help students develop skillsets such as critical thinking, creativity and teamwork in addition to traditional STEM skills. The best teams compete in the annual H2GP World Final. The initiative is currently in hundreds of schools in 15 countries around the world.  After participating in the program for two to four years students are well-equipped to pursue a career in renewable energy.

Horizon Educational thanks all its partners and H2GP sponsors whose support has enabled thousands of students to participate in the program since 2017.  Over time, the H2GP initiative has become even more successful as governments and industries deepen their support for a global hydrogen economy. The success of this future economy is vital in reducing global climate change and preserving our planet for future generations.

About SoCalGas: Headquartered in Los Angeles, SoCalGas® is the largest gas distribution utility in the United States.  SoCalGas delivers affordable, reliable, and increasingly renewable gas service to 21.8 million consumers across 24,000 square miles of Central and Southern California. Gas delivered through the company's pipelines will continue to play a key role in California's clean energy transition—providing electric grid reliability and supporting wind and solar energy deployment.  SoCalGas' mission is to build the cleanest, safest and most innovative energy company in America. In support of that mission, SoCalGas is committed to the two goals of achieving net-zero greenhouse gas emissions in its operations and delivery of energy by 2045 and replacing 20 percent of its traditional natural gas supply to core customers with renewable natural gas (RNG) by 2030. Renewable natural gas is made from waste created by dairy farms, landfills, and wastewater treatment plants. SoCalGas is also committed to investing in its gas delivery infrastructure while keeping bills affordable for customers.  SoCalGas is a subsidiary of Sempra (NYSE: SRE), an energy services holding company based in San Diego.  For more information visit socalgas.com/newsroom or connect with SoCalGas on Twitter, Instagram and Facebook. 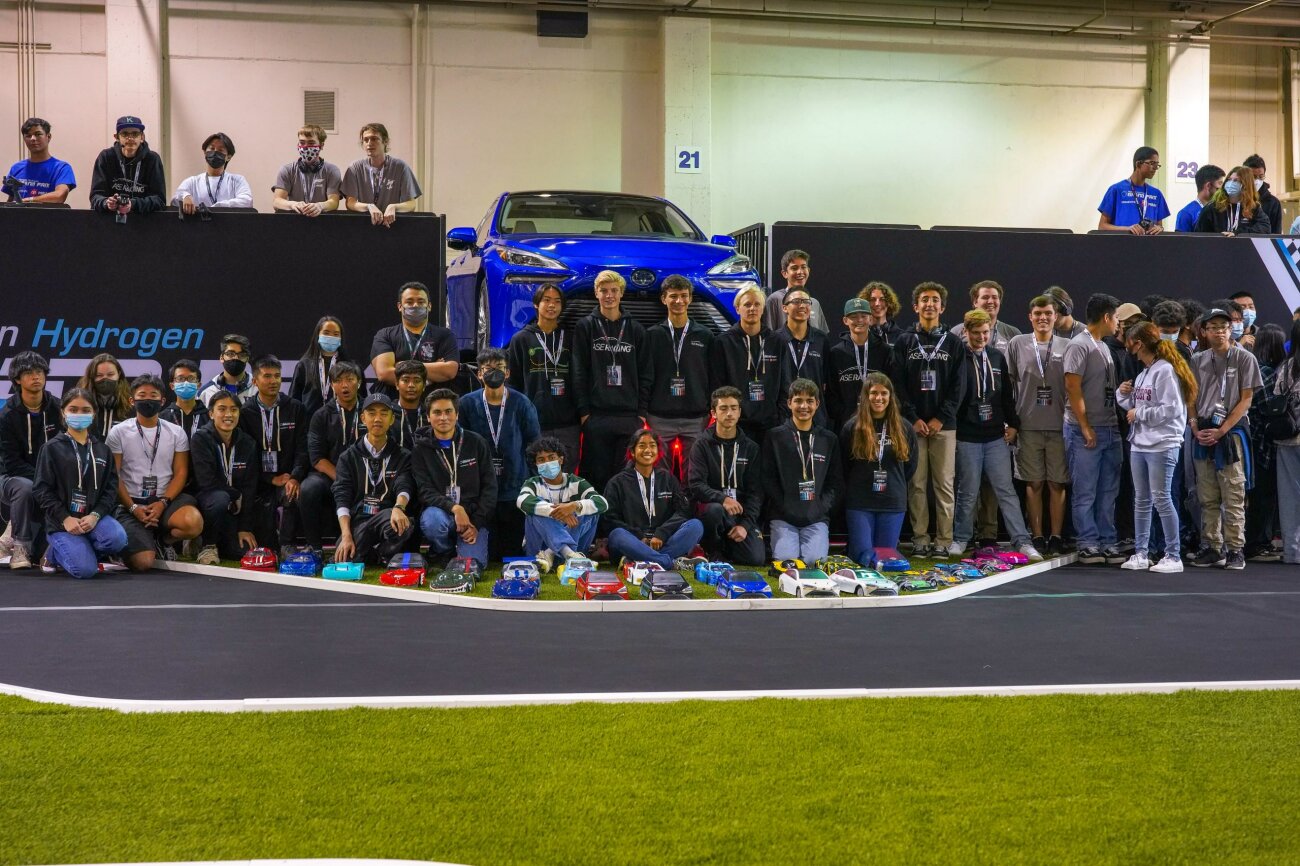 About Horizon Educational: Founded in 2003, Horizon Fuel Cell Technologies began the sale of miniature fuel cells to demonstrate the technology to schools and students around the world, meanwhile investing in R&D of more advanced products and industrial applications. In 2013, Horizon Educational Group was formed as an independent division dedicated to the deployment of a complete range of educational solutions.  In 2016 Horizon Educational launched the H2GP program, which pairs a structured hydrogen fuel cell curriculum with a hands-on FCEV racing series.  Today, the H2GP program is the only program globally that empowers high school students to pursue careers in the hydrogen and fuel cell industry, while also organizing the only annual FCEV racing competition in the world.