Los Angeles, United States: Horizon Educational is pleased to announce that Toyota USA has agreed to support 67 teams in California during the 2022-2023 H2GP season.

Toyota USA has sponsored the H2GP program in California since 2017, which has enabled hundreds of students to learn about hydrogen fuel cells and renewable energy sources.  This has allowed students to graduate from high school with foundational knowledge and skillsets relevant to the 21st century, which puts them in an optimal position to apply to jobs in the hydrogen and fuel cell industry as well as many other industries.

Because of Toyota’s sponsorship in California, many of the students think of the Mirai when they think of their favorite FCEV.  Additionally, thanks to Toyota USA’s involvement in the H2GP program three teams from California won the top three spots in the endurance portion of the 2022 H2GP World Finals race which was held in Assen, the Netherlands.

Horizon Educational’s H2GP program is the only one globally that empowers students to learn about batteries, hydrogen fuel cells, and other decarbonizing technologies while pairing it with an endurance racing series that gives students a practical and meaningful way to apply that knowledge to real-world challenges.   However, for the program and students to be successful the initiative depends on sponsors and partners around the world, and Horizon Educational is extremely pleased to have the steadfast support of Toyota USA. 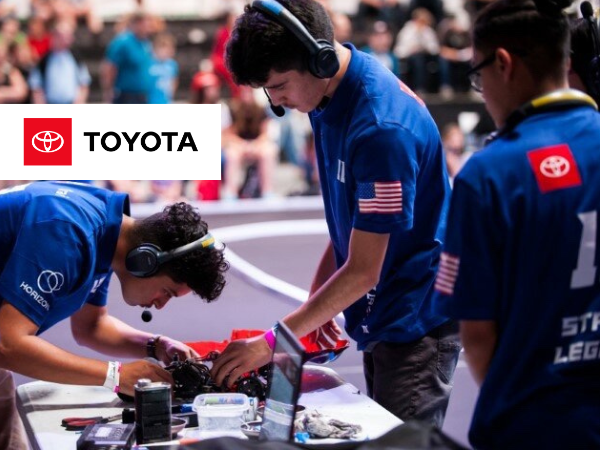